Boxers of the Past: Nicky Piper 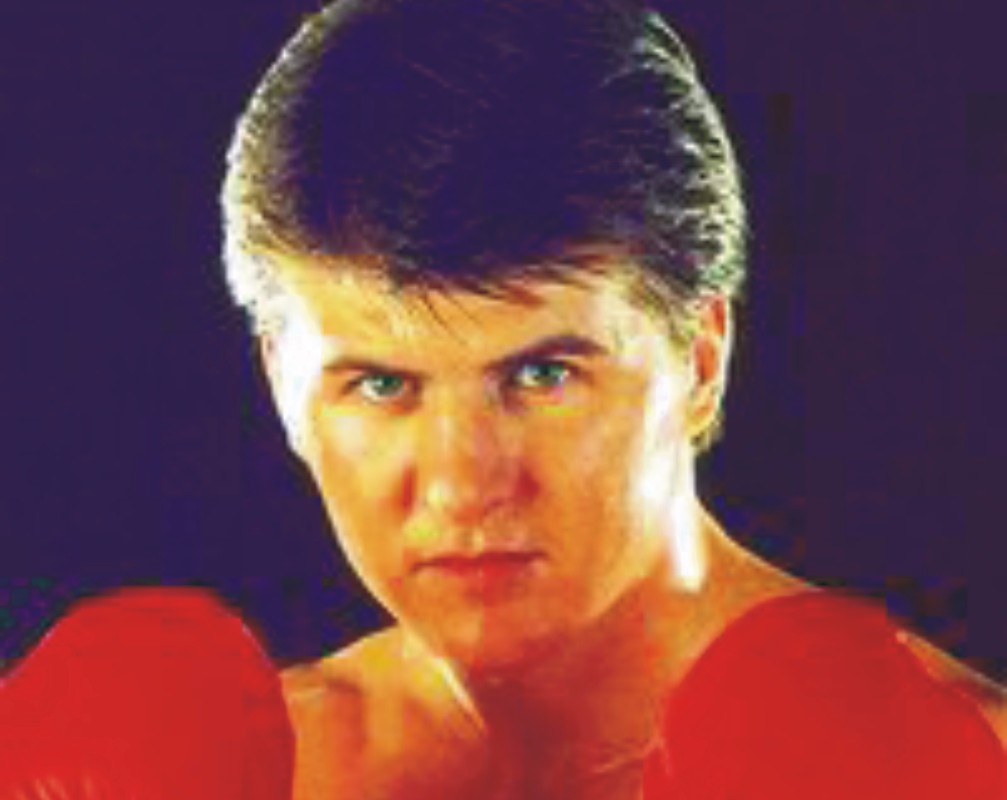 Nicky Piper was at the height of his career during a golden generation of British fighters in the mid 1990’s. He was managed by none other than Frank Warren where he began his career as a Super-Middleweight. It was only inevitable that he would cross paths with the fearsome Nigel Benn.

In 1992, Piper fought Benn for the WBC Super-Middleweight title but lost by T/KO in round 11. He gained a lot of respect from his peers and the general public alike for his gutsy performance against arguably one of the most devastating knockout specialists in the game.

After this defeat, Piper moved up to Light-Heavyweight and fought the tough Argentinian Miguel Angel Maldonado for the vacant WBA Inter-Continental belt which went the distance with Piper being given the title by unanimous points decision.

He went onto challenge for the WBO Light-Heavyweight title against Leeonzer Barber but again lost by T/KO in round 9.

In 1995 he captured the Commonwealth Light-Heavyweight title by defeating Noel Magee at the old Cardiff Arms Park.

1996 saw Piper fight for the WBO world title against Dariusz Michalczewski in Hannover Germany but was retired in Rd 7 by his corner.

Later that year he retired from the game. Piper was a very tough and durable fighter who always come up short when fighting at the elite world level but he never ducked the best and became a nearly man in Boxing.

Piper was also known for his outstanding IQ level where he boasted a score of 153 and was an active member of MENSA.