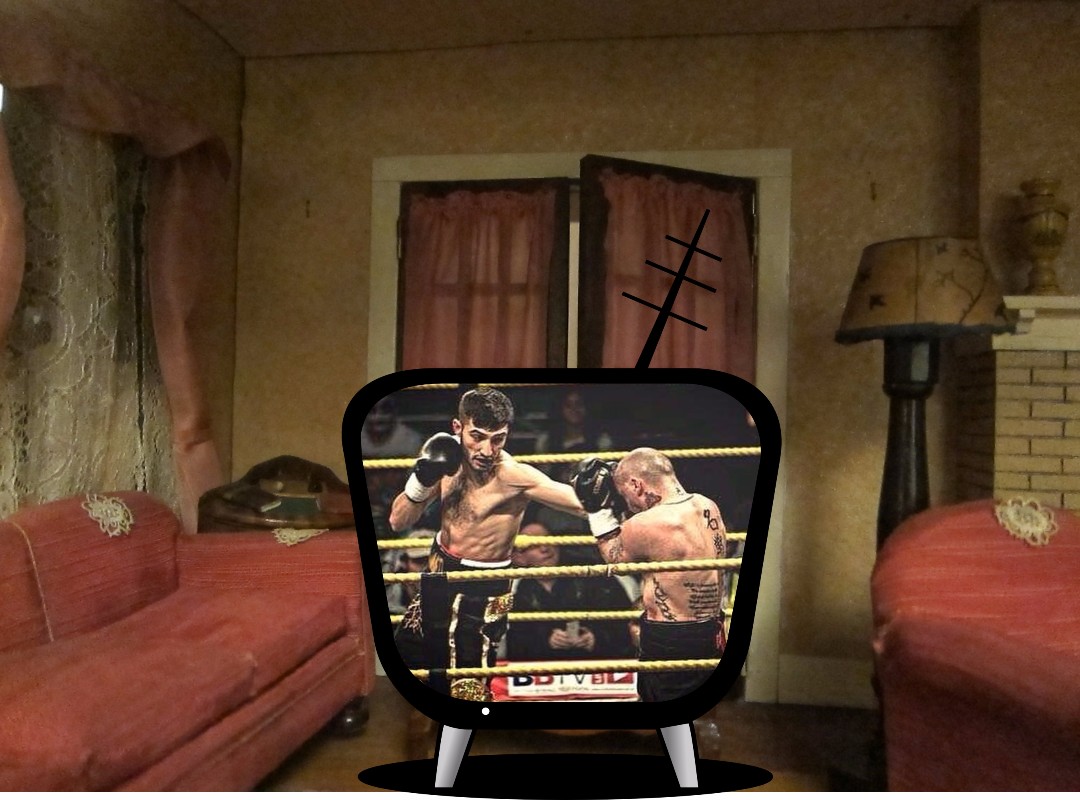 Who can forget the golden years of boxing in the 80’s and 90’s, when stars such as Chris Eubank, Nigel Benn, Frank Bruno and Prince Naseem Hamed became household names. The country followed their fortunes, from their inception as professionals, right through to world championship fights.

Boxing has become a niche market with an abundance of big fights being shown on pay per view. Channel 5 dipped their toes a few years ago, launching the careers of Kid Galahad, Chris Eubank Jr and most notably, Tyson Fury.

Last year there was some hope that the sport would make a welcome return to our screens, when Barry McGuigan negotiated with ITV executives to show the Carl Frampton v Chris Avalos fight on ITV4. The fight was a resounding success, with a peak viewing figure of 1.9 million viewers, not bad for a sister station of ITV1.

The lure for TV bosses to broadcast boxing again is almost a no-brainer. The resounding success of our fighters has grown dramatically over the last year, resulting in a potential mega deal being struck between Al Haymon and ITV.

ITV’s executives, are holding a major meeting this week about a potential 20 fight a year contract. It’s not clear whether the fights will all be free, or whether the punter will have to once again, dip into the pay per view product for certain bouts.

Al Haymon, is a purveyor of free-to-air boxing and believes that everyone should have access to the sport, with all revenues being generated by advertising. The caveat to ITV signing on the dotted line, could be that a separate paying platform is set up, this would not only make the venture profitable but would also allow them to attract some of the best up and coming fighters to their stable.

Channel 5 are also reportedly in the process of contract negotiations, to make boxing regular once again, whether it is under the umbrella of Mick Hennessey Promotions, remains to be seen.

Eddie Hearn has welcomed the move for more boxing exposure with enough fighters in the UK to share amongst the TV stations, paying or free. Hearn’s vision is to make boxing, the second most popular sport behind football, in terms of viewing figures.

Terrestrial TV exposure for the sport, could make this a reality, with a clear and consistent programme of bouts across all networks. To make it work, all promoters and TV bosses are going to have to work together for the good of the sport.

If they get it right and work in harmony, then they will hit a veritable goldmine in what is arguably, the UK’s most successful sport at this present time.

Boxing on terrestrial TV, you can count me in!

Click the play button on pic above to watch Benn vs Eubank II when ITV were in the main player for boxing coverage. Having the best ever boxing commentator in Reg Gutteridge working for them helped a lot!