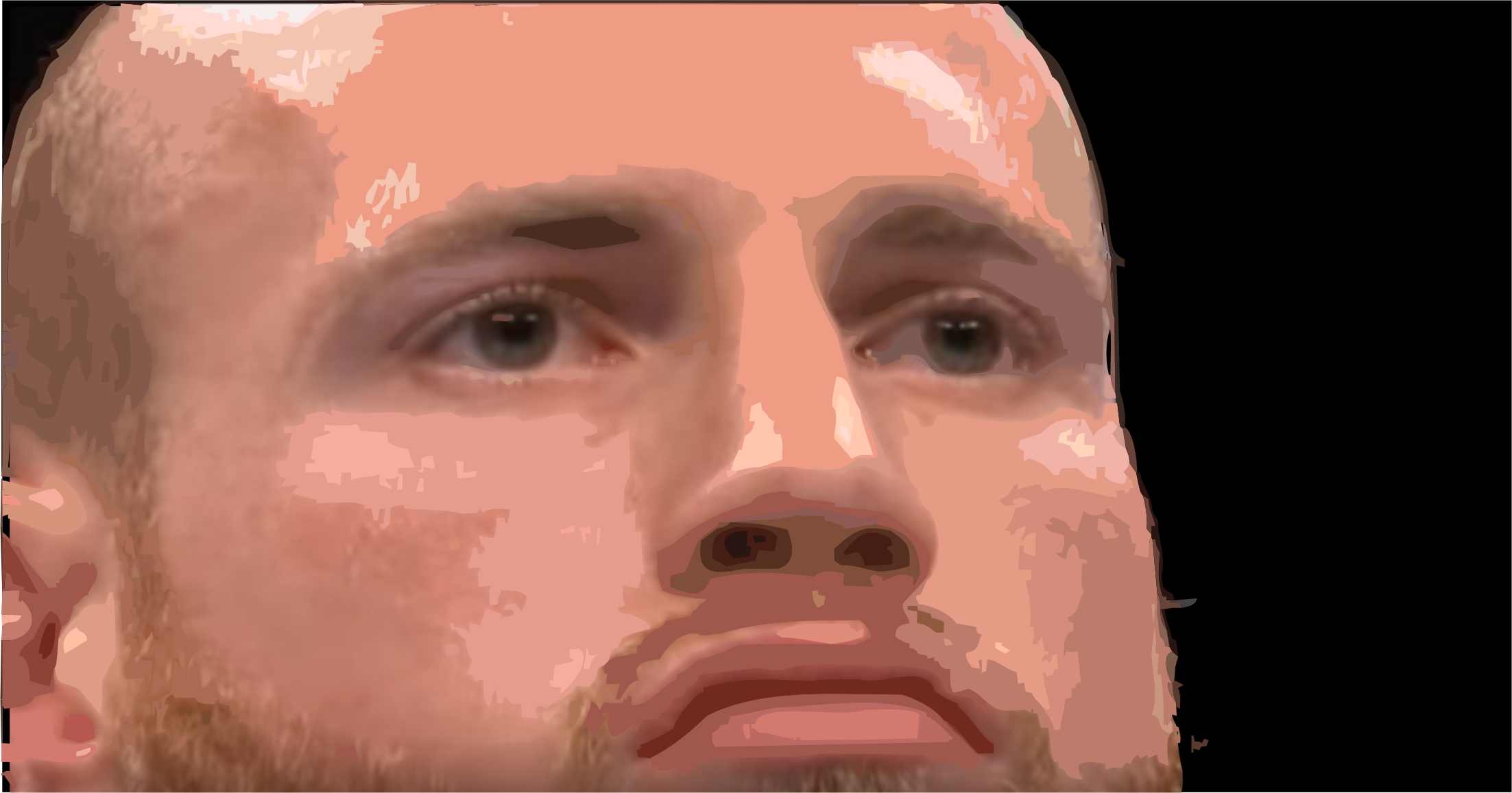 Groves back with a win, who next?

George Groves (22-3, 17KOs) is back and willing to take on anyone as he looks to return into world title contention.

After three failed world title attempts and thoughts of retirement ‘The Saint’ has a fresh vigour for his trade and under new coach Shane McGuigan, he is up for a fourth assault at world honours.

On Saturday night at the CopperBox Arena in London, Groves had his first fight under McGuigan and his first on the road to redemption.

Groves stopped Italian Andrea Di Luisa in the 5th round. It was his first fight since losing on points to Badou Jack (20-1-1, 12KOs) for the WBC super-middleweight belt in September. His other two world title defeats were to Carl Froch (33-2, 24KOs) in 2013 and 2014.

After dropping the Italian in the fourth Groves turned the key in the 5th, dropping his man again with hurtful hooks twice. The second time Luisa’s corner threw in the towel to save the visitor from further punishment. After the contest, Groves happy to be back called for regular fights and says he is targeting big names, as well as British domestic clashes. Who’re potential big name opponents for him And realistically who should Groves be looking to face if he is to eventually win a world title?

His new promoter Kalle Sauerland has promised the Londoner that he will get him another world title shot, if he can get himself back to winning ways and into contention. The promoter has mention Groves as a future challenger for WBO world champion Arthur Abraham (44-4, 29KOs) and believes it would be a big stadium fight in Germany or the UK. That is the route they will likely venture, but before then…
Looking on from a British perspective, there are a number of great domestic bust up’s in the pipe line for Groves and all would be in the world class bracket, if they were to happen.

Martin Murray, (32-3-1, 15KOs) a four time world title challenger at middleweight, has recently moved upto super-middleweight and has thrown his hat into the ring and offered out Groves. Murray himself has been an unlucky challenger in world title fights losing all four. He is now on his 5th attempt and a fight with Groves makes sense as an eliminator of some sort.

Then there is Calum Smith, (18-0, 13KOs) the unbeaten British and WBC International champion, touted to become a potential star on the world scene in the coming years by many experts, British-Boxers included. – Groves stopped Smith’s older brother Paul in November 2011, but a match-up with sibling Callum would be a different proposition for ‘The Saint and one which would gather momentum and fans approval in the UK and beyond if it was made.

There will always linger in the background, a return with James Degale, (22-1, 14KOs) that is another fight that would be big box office. Groves outpointed DeGale in a real grudge match between the sworn enemies in May 2011. Ironically, DeGale went on to do what so far as eluded Groves, win a world title. In May last year he outpointed American Andre Dirrell (24-2, 16KOs) to claim the IBF super-middleweight crown. But will DeGale give Groves a shot if he doesn’t have to? The answer is probably yes, if it makes sense and it does, that would be a big fight.

What ever route Groves takes, he says he wants to fight regular and will take on anyone, it will be interesting to see him back in the mix, but will he ever win a world title?