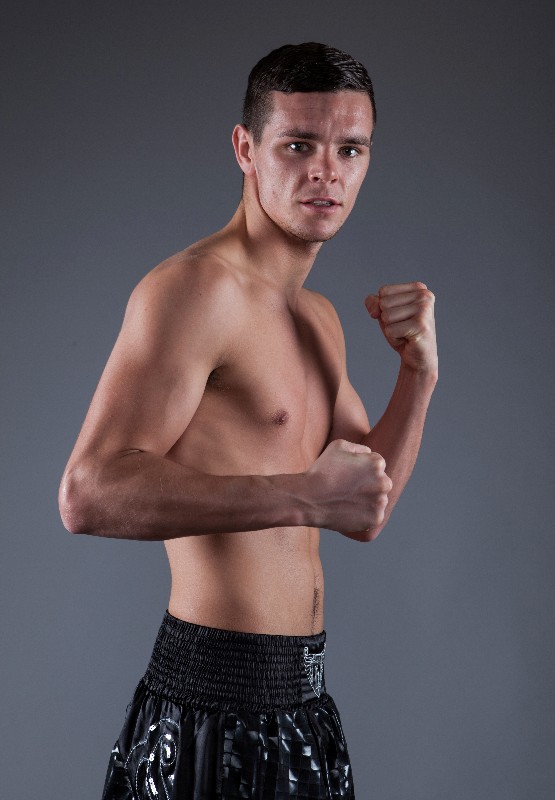 Sonny Upton: “It seems like nobody wants to fight me.”

UPTON LEFT IN THE LURCH AFTER GOODING WITHDRAWS

Sonny Upton feels he has been left in the lurch after a second opponent pulled against him.

The super-welterweight, 26, was originally due to face Matt McCarthy at York Hall, Bethnal Green, this Saturday night (March 5), but the Essex man withdrew due to injury.

Bolton’s Rick Godding agreed to step up to the plate, but now has also been forced to pull out.

The situation has left both Hatton Promotions and Goodwin Main Events with a frantic, 11th hour search for a suitable opponent.

“It seems like nobody wants to fight me,” Upton said. “I always knew that McCarthy would look for a way to duck out of the fight, but I thought Godding would come through and I was looking forward to the challenge.

“I don’t know the reasons why he’s pulled out and if it’s an injury then I suppose I can’t complain too much. It’s just so frustrating.

“I’ve had one of the best camps of my career, sparring the likes of Brian Rose, and I was ready to go against a top level boxer.

“I’m sure my team will line someone decent up for me now, but I know it’s hard at short notice. Whoever they put in front in me, I’ll be ready.”