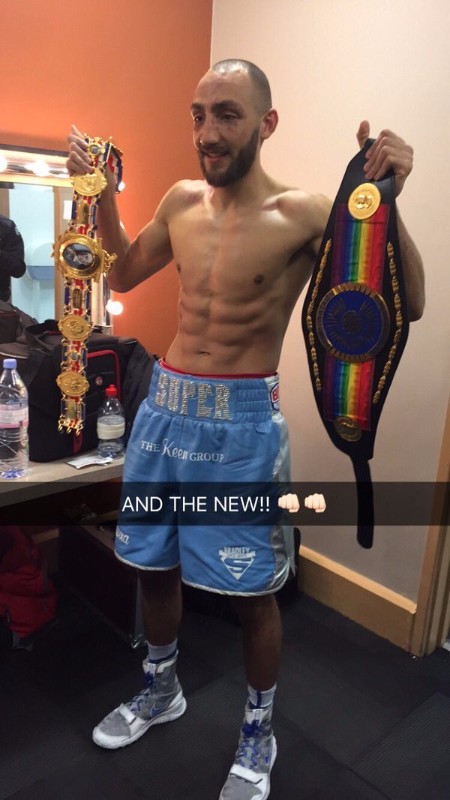 Bradley Skeete put on a disciplined performance to outpoint home fighter Sam Eggington and claim the British and Commonwealth welterweight titles in the process at the Genting Arena, Birmingham.

It was boxing ability that won on the night as Bradley Skeete (23-1, 10 KO) put on an excellent performance and simply out-boxed the boxing slugger in Sam Eggington (17-3, 9 KO). It was the jab that would be the pivotal weapon in Skeete’s arsenal as he constantly landed cleanly when he doubled up on the punch, along with some smart footwork on the back foot and kept to a strict game plan.

Deano we done it mate! I know your always with me. Thank you! #AllTheGeorgie pic.twitter.com/AXp3o8YmUR