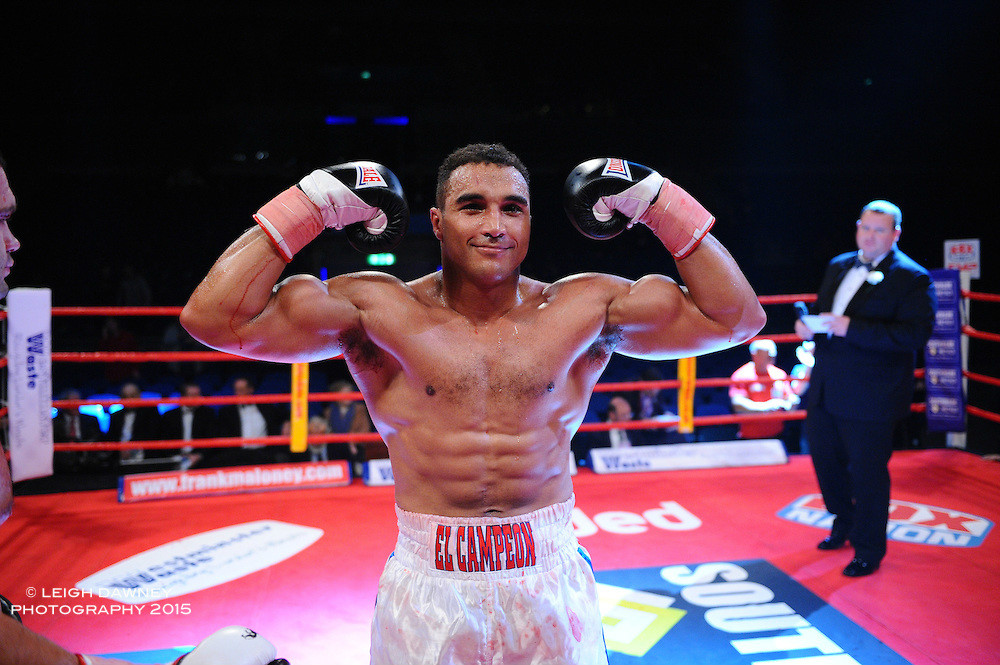 NO LOSERS AS VIP TEAMMATES CLASH

Promoter Steve Wood insists there will be no losers when two VIP Promotions teammates go to war at Wigan’s Robin Park Arena on Friday April 22.

Louis Cuddy and Paul Drago clash in the headliner for the cruiserweight Challenge belt, with the winner moving up the British rankings in search of a Lonsdale Belt shot.

With stable pride also at stake, and both men desperate to maintain their unbeaten records, Wood is promising whoever ends up in the losing corner won’t become a forgotten man.

Cuddy enters the contest the far more experienced fighter. At 16-0, with seven early finishes, the big Scouser says fans will finally start to see his best work now he is injury-free after a successful shoulder operation.

The only blemish on Drago’s nine-fight record is a draw back in 2014. The Bolton-based Lithuanian is looking in great shape after moving down from the heavyweights and, along with coach Alex Matvienko, is confident of causing an upset. 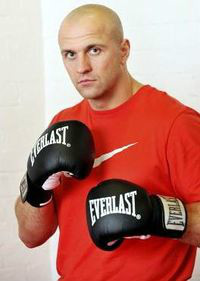 “This is a great match, really highly-anticipated. I’ve had so many people talking to me about it, and I’m really looking forward to it,” said Wood.

“Credit to both fighters for taking it because there are easier fights out there, but they are both ambitious and want to progress.

“It’s a real 50-50 contest and I genuinely don’t know who’ll come out on top. Whoever wins will be in line for something big, but we’ll also definitely make sure that the loser will be brought back.

“Unfortunately we’re not able to broadcast this bill live on vipboxing.tv, but because of the interest in the show and the main event, we’ll be filming it and showing at a later date.

“We’ve also decided to move the first bell back to 7.30pm to give people plenty of time to get there from work.”

VIP Promotions presents an evening of boxing at the Robin Park Arena in Wigan on April 22.

Headlining will be Liverpool’s Louis Cuddy versus Bolton’s Paul Drago for the cruiserweight Challenge belt.

Tickets priced at £30 (general), £50 (ringside) are available from all boxers, or at www.vipboxing.tv