Eubank: “I want to put a loss on his record like he did to me.” 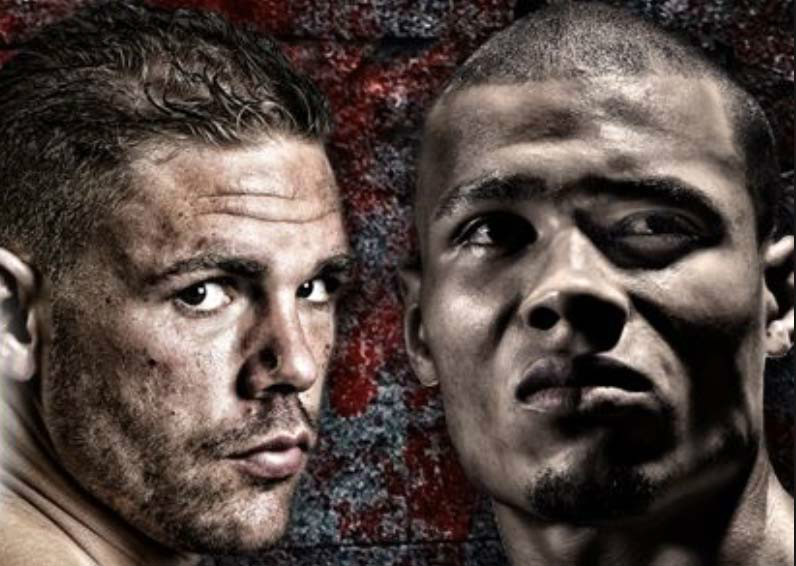 “I am biting at the bit to get back into the ring with that man, especially now he has a world title,” Eubank jr on Saunders

No matter what Chris Eubank jr achieves in the coming years as a boxer, it seems he will never be content until he gets a rematch and revenge over his British rival Billy Joe Saunders, who defeated him on points in 2014.

Eubank, 26,  recently added the coveted British title to his resume, when he stopped Nick Blackwell in March and is set for some big fights. His camp will chase Saunders but will look elsewhere for title chances until their paths cross again. There is also the option for Eubank to defend his British title three times to win it outright and keep it.

Since Saunders got the win over Eubank he has gone on to become world WBO middleweight champion after dethroning Andy Lee last December.

“I am biting at the bit to get back into the ring with that man, especially now he has a world title,” said Eubank jr.

“Before that, I just wanted my revenge. I want to put a loss on his record like he did to me, he has a win over me, which I feel he does not deserve, that he did not truly earn and I want to right that wrong. Now that he has a world title, it brings a new layer to the situation.

“That is definitely a fight we are going to have to try and make as soon as possible, not just for my sake but the public as well. People are demanding this fight happens, everyone wants to see it, so I am sure we can get it done within the next six months or so.

”This is not like ‘Okay, now I am British champion I can ease off the brakes and take it easy because I’ve won this fight’,” he said.

“If anything, I need to work harder now because I am the British champion and I need to uphold this title and that is exactly what I’m going to do. Obviously, my main goal is to work towards a world-title shot, but in the meantime if, for whatever reason, things don’t happen as quickly as I want them to, which is always a possibility, if that happens, then yes I will definitely defend my British title.

“We will know within the next weeks exactly what route we are going to take.” added Eubank.