Keates confident he can cause the upset over ‘arrogant’ Davies 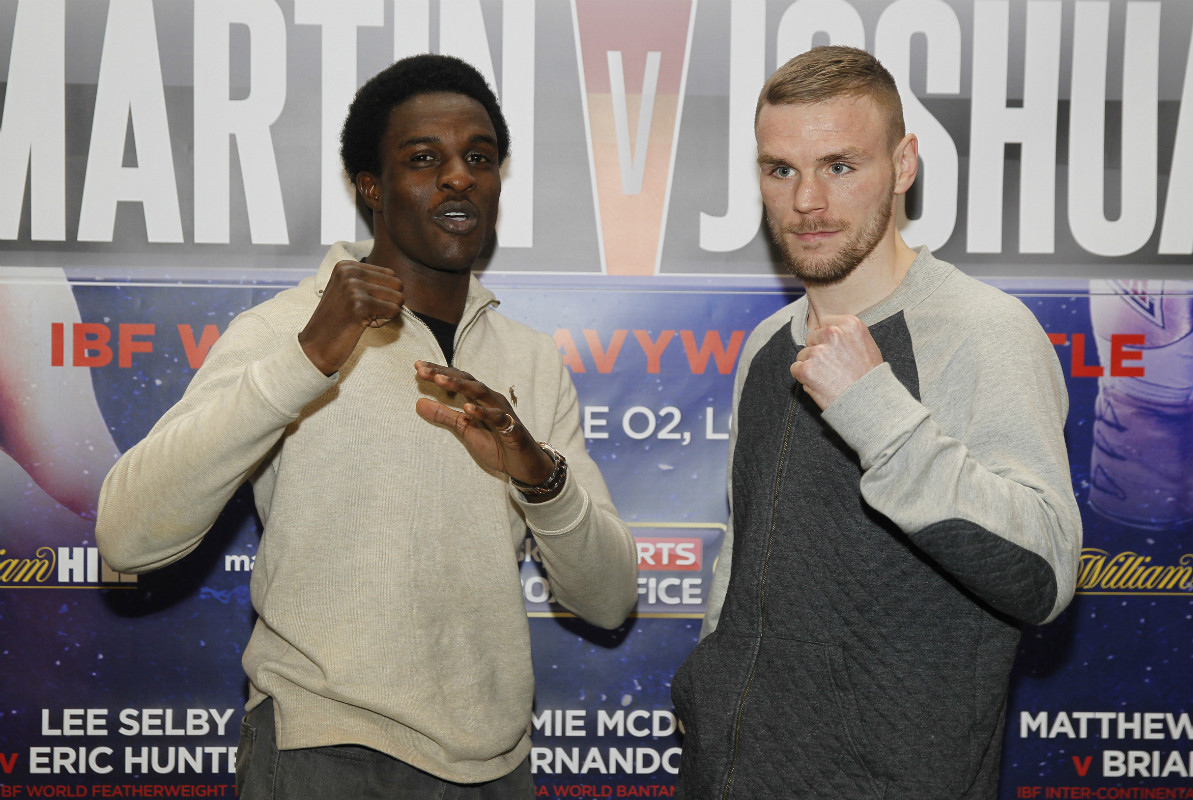 Keates Ready To Cause An Upset For English Title

Andy Keates believes he is in the shape of his life as he looks to cause an upset, and shut his opponent up, when he challenges for the English Lightweight Title on Saturday evening.

The Midlands Area Super Lightweight Champion has stepped down in weight to take on highly-rated Ohara Davies, at The O2, live on Sky Sports Box Office, this weekend.

The pair went head-to-head yesterday with Davies labelling Keates a ‘bum’ and a ‘journeyman’. Keates kept his composure throughout despite Davies’ bizarre outburst and now, with the fight just days away, is ready to do his talking in the ring.

“I’m feeling fantastic,” the Leek man told www.uko-boxing.com. “ This is the fittest I have ever been and I’m loving being involved in such a big night of boxing.

“I met Davies yesterday. That was fun.

“He is extremely arrogant and I think deep down nerves are getting to him. He contradicts himself all the time as in one breath he says “this won’t be an easy fight” then yesterday he says it’s “the easiest fight ever”. If you look at his record, he’s yet to fight anyone with a winning record!

“He labelled me a ‘bum’ and a ‘journeyman’. I’m neither. He has used the word ‘journeyman’ in a derogatory manner. I respect all fighters and those boxers who go on the road week in, week out; giving young fighters the experience they need deserve more respect. I’m no journeyman; I’m a live opponent as he’ll find out on Saturday.

“That said I don’t let things like trash talk get to me. I always respect my opponent but with him, I don’t like him and never will. How can I after that outburst? It was so random. I can stay cool and focused because I know he can’t. I’m not a loud mouth speaker but I don’t need to be. People always say my face shows my strength not my mouth. I’m aiming to go out their Saturday and give Davies and all his supporters something to really talk about.