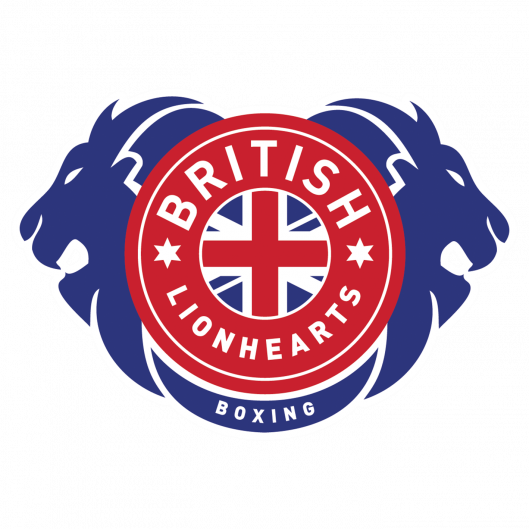 The impressive team went into the second faze of the semi-finals with a 3-2 lead from Thursday’s first leg, and stormed it with a 4-1 victory on the night, 7-3 overall with wins for Luke McCormack, Frazer Clarke and overseas selections Koryun Soghomonyan of Armenia and Bulgaria’s Radoslav Pantaleev overwhelmed a strong Kazhak team.

On the previous night in the first leg, light-flyweight, Galal Yafai, light-welterweight, Pat McCormack, and Croatian heavyweight Fillipi Bepo scored unanimous wins to give the British team a narrow advantage, before Friday’s competitors left no doubt.

It could have been an even better night for the Lionhearts against the reigning WSB champions as both of the team’s defeats were by split decision as bantamweight, Peter McGrail and middleweight, Troy Williamosn were denied victory by the finest of margins.