Liam Smith defends his world title back in Liverpool 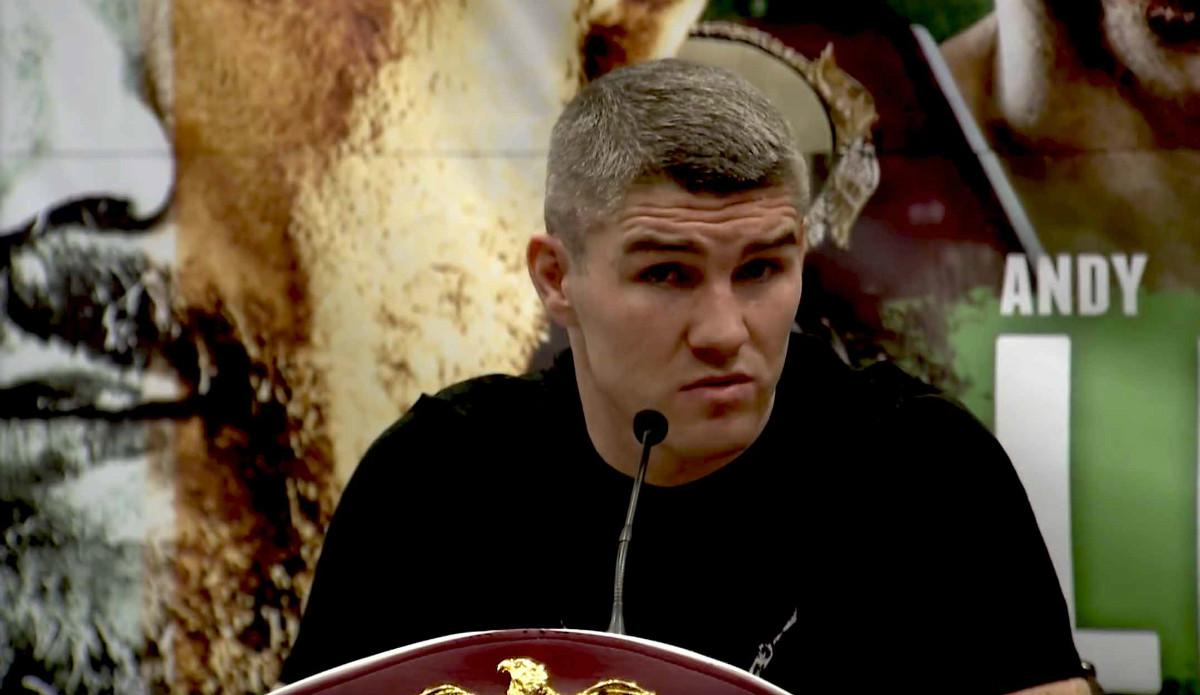 There was talk of Smith defending against former world champion Austin Trout, but it was confirmed this week he will instead face Montenegro’s Radosevic instead after Trout apparently took another fight.

Smith won his world title last year stopping American John Thompson and then he made a successful defence against Manchester’s Jimmy Kelly, his last three fights have all ended in the 7th round.

Radosevic, 31, is ranked No 11 with the World Boxing Organisation and currently holds their European belt. He has a three fight winning streak since losing his unbeaten record to WBA Super-Middleweight Champion Felix Sturm in July 2013.

“I’m looking forward to seeing the turnout. I think it’s a good fight for me, I picked this fight last time, I asked for this opponent for my first defence.

“He’s a good solid European fighter. He is kind of like an Arthur Abraham, he’s solid, he’s only lost to Felix Sturm at middleweight, most of his career has been at middleweight, so it’s a good voluntary defence.

“People might think, oh he’s not a big name and because it’s not a mandatory (defence) but when you look into him properly, it’s a good fight and that’s why I chose it last time, now it’s been made this time and I’m happy with the opponent.

Also on the bill: Ellesmere Port star Paul Butler defends his WBO International Super-Flyweight belt against Petchbarngborn Kokietgym, should he win Butler will be guaranteed mandatory position with the WBO, as he seeks to retain a world title.

The only boxer to defeat Butler, The quality South African super-puncher Zolani Tete, will feature on the Liverpool show defending his IBF International Bantamweight title.

The night will be made up with contests featuring, Tom Stalker, Liam Williams, Steven Lewis, Josh Leather and Declan Geraghty.

Watch the show Live and Exclusive on BoxNation here.