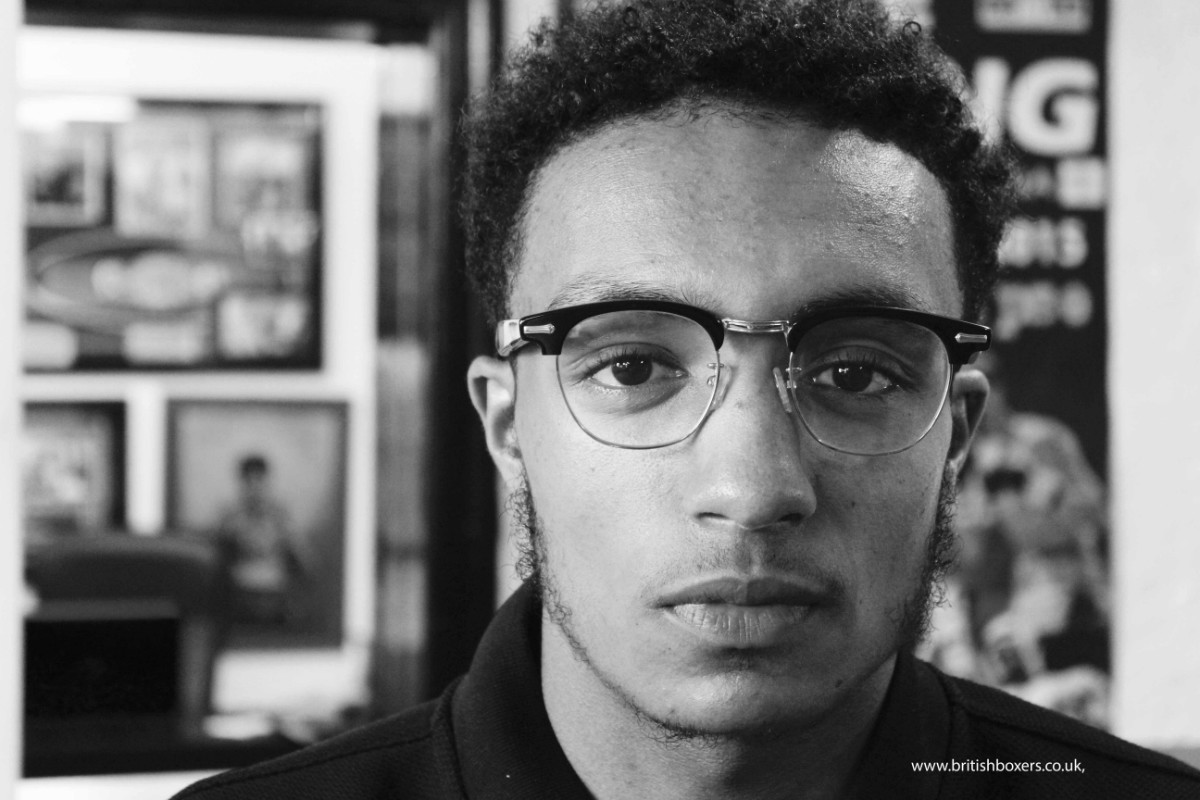 “The sweet science that was taught to me and how I explain it is to use your brain, have a sharp mind in the ring. Hit and don’t be hit, out-think your opponent, out-smart him, make him miss make mistakes and then capitalise. Draw him into your fight and then when he has nowhere to go and no -more plans, pounce and finish the job, like a predator hunting it’s prey.” – Zelfa Barrett.

The sweet science of boxing! A phrase coined by British sports writer Pierce Egan in the early 1800’s, in his popular boxing articles titled Boxiana. – Within his work, Egan also referred to boxing as the “Sweet Science of Bruising,” phrases that acknowledge boxers as graceful, skilful, precise craftsmen, with an alter ego that is ultimately methodicaly tough, with a passive aggresive killer instinct, to hurt and finish an opponent in style and rise above the rest.

The art of hitting and not being hit back, is the unofficial strap line that could always be written under, or in brackets next to the word ‘boxing’ – Depending on the viewer, boxing can be seen as a violent, barbaric sport or a beautiful and artistic display of athleticism. Many spectators are unable to see past boxing’s physical and aggressive nature, and they close their eyes to the boxers’ incredible abilities.

An onlooker with an in-depth understanding of the sport, however, appreciates the sheer display of expertise displayed by two talented pugilists. Indeed, boxing is violent, but it’s also a artisan craft that involves strategy and high levels of mental forethought, much like a chess match, but with pain.

There are many boxers who enter a ring, fit, strong, willing, determined, tough, can punch hard and against similar opposition, will build up a decent record and go to a respectable level in the sport. – Then theres  the elite, the ones who embrace the sweet science, the exceptions, who not only carry all the essentials listed above in bold; but understand and embrace the other elements, the skills and mental edge it takes, to go to the very top and stay there.

There is a boxer coming through the British professional ranks who revels in the science of the sport and studies what separates the good and the strong from the great and the elite. Speaking with rising super-featherweight prospect Zelfa ‘Brown Flash’ Barrett this week, we spent sometime discussing the sweet science of boxing in depth and his next fight.

Barrett, 22, is the nephew of former British and European champion Pat Barrett, who is now his trainer and promoter and like his uncle, a product of the Collyhurst and Moston Boxing Club in Manchester, a club with a renowned tradition of producing boxers steeped in the sweet science of the game.

The club, in it’s present, was founded by now retired trainer Brian Hughes MBE, over 50-years ago. Hughes was educated in the tough Manchester gyms of the 50’s and 60’s as a boy and as an adult would take trips to America to educate himself and learn from other coaches, including Emanuel Steward from the Kronx, who he became close with. – Hughes was friends with fight people from Merthyr Tydfil, people he called aficionados of boxing, and folk who’s opinion’s he would respect and take onboard back to Manchester, as he worked to create champions from his back street gym

Barrett, was in the presence of Hughes from a young age and hung on his every word of wisdom, Zelfa knew early on that he wanted to be a boxer and champion of the world! Since Hughes’s retirement, Pat and former boxer from the gym Thomas McDonagh, have taken on the role of Brian and are now bringing through a new crop of boxers, trained and taught with the same ethos and blue print set by Hughes.

“It all starts behind a good defence” was Brian Hughes’ belief, and it is what he told me and everyone who has trained here, nothing great can be accomplished in boxing without a good defence.” said Zelfa.

“I was young when I first went to the gym, but I started taking it serious when I was fourteen and thats when Brian started to notice me and speak to me about boxing, like Pat does now. He would say, be light, be quick, don’t ever let your face get marked up. He would always say to me, make them miss and make them pay, show them the razzle dazzle, be like Muhammed Ali, Sugar Ray Leonard, box with flair.

“The sweet science that was taught to me and how I explain it is to use your brain, have a sharp mind in the ring, hit and don’t be hit, out-think your opponent, out-smart him, make him miss, make mistakes and then capitalise. Draw him into your fight and then when he has nowhere to go and no -more plans, pounce and finish the job, like a predator hunting it’s prey.”

“From this gym we have had so many numerous champions, obviously Pat did very well and was unlucky not to win a world title. Robin Ried who was here from day one of his career with Brian and Pat and won the WBC super-middleweight title. There was Tommy (McDonagh) Anthony Farnell, Michael Jennings, Scott Quigg, Matty Hall and lots more.

“But my motivation is to do better, I want to go on to be a great fighter, an established world champion who takes on all comers and reigns for a longtime. I want to do it with skill and style and make Brian, Tommy, Pat, everyone, my family, everyone at the gym past and present proud. I want to put our club back on the map and become another great fighter from Manchester.”

Zelfa Barrett’s next fight is against Plymouth’s Chris Adaway on Friday (May 13th) in Bolton – It will be his 10th bout to-date, all wins, 3 by KO. – Expecting he gets through that one, ‘The Brown Flash’ is then lined up to contest the International super-featherweight challenge belt on July 2nd, in Bury, at the Castle Leisure Centre.

“I’m not even thinking about July 2nd.” added Barrett. “Don’t get me wrong, I’m really happy to know I have another fight lined up after Friday’s one and it being for my first belt is great, but I have Chris Adaway to deal with first then I can think about the next one.”

“I have prepared very well for this fight, I’ve sparred with Stephen Smith, Josh Warrington and obviously all the lads in the gym. I respect my opponent highly as a fighter, but I’m looking to put on a class performance and showcase what I’ve got and what I’ve been learning. I just can’t wait to fight now!”

Zelfa’s fight on Friday will be live on BoxNation, on the undercard of Jack Catterall’s title fight against Joe Hughes. Read More…