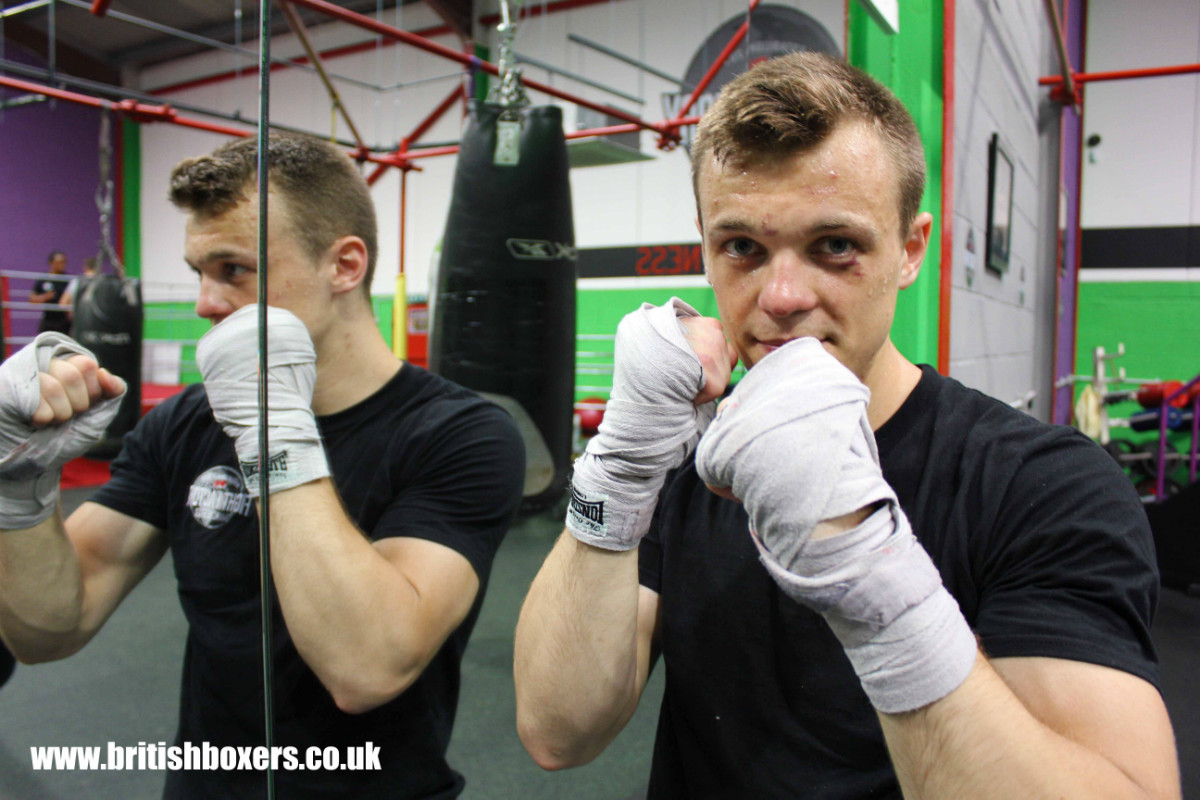 Mindaugas ‘Mindals’ Baublys is a Lithuanian born boxer who is now trained by South African coach Sean Krool at the Fight Factory in Manchester, and he makes his pro debut at Oldham Leisure Centre on July 2nd on the Black Flash Promotions and VIP Promotions show. Read more..

The 27-year old boxer came to England as a young man, after a hard up-bringing in his home land. He settled in Manchester and found boxing after meeting Krool, who also emigrated to the Northwest and the pair hit it off after Krool saw a glint in his students eye that convinced him he had the talent and commitment to make it in the pro ranks.

Mindals, the name given to him by his UK friends who couldn’t pronounce his real name, says he was always interested in sport, but never imagined he would one day be a professional boxer. He now has ambitions to go all the way to the top with Sean by his side. – Watch an interview video with Mindals and Sean above. 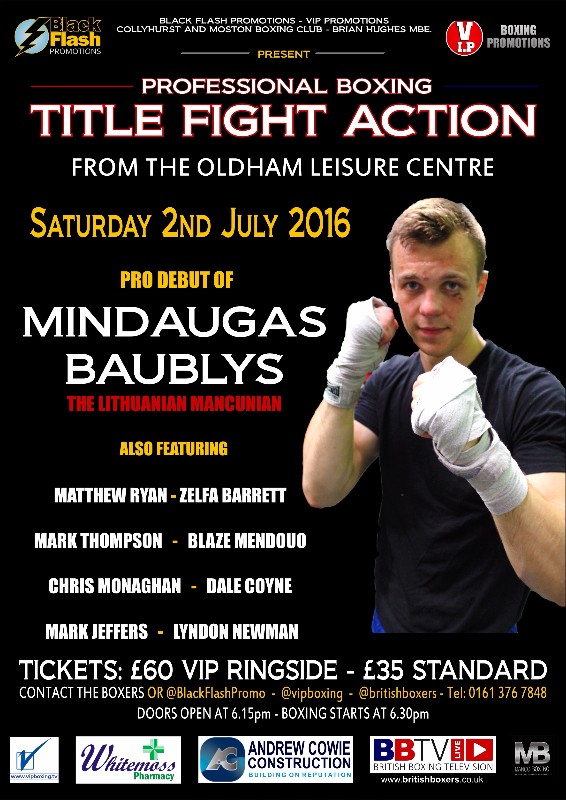