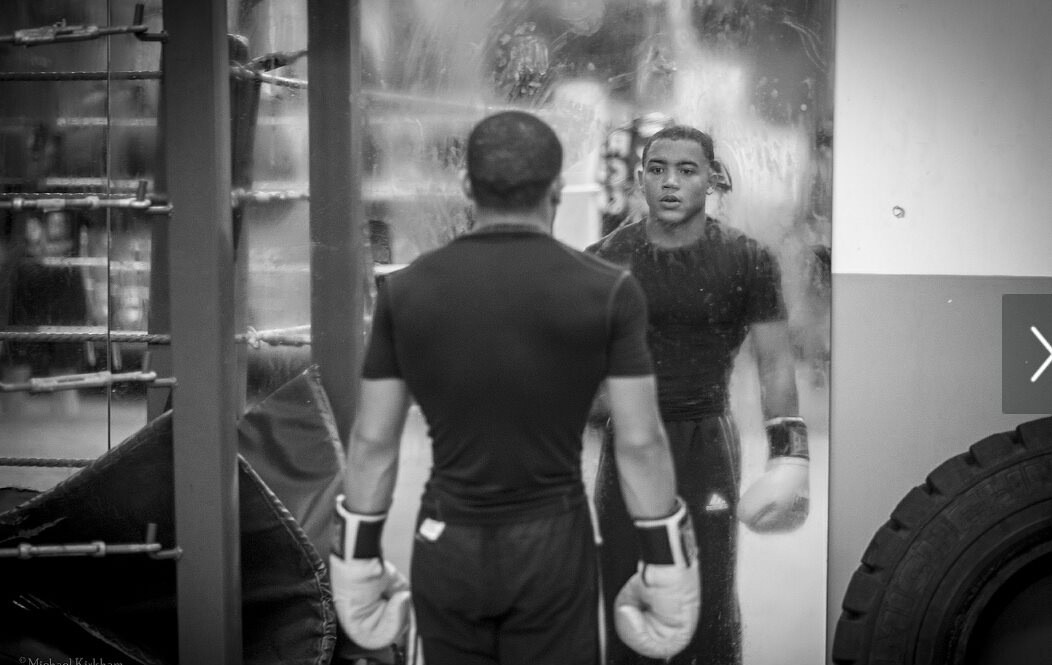 Marcel Brathwaite is a flyweight boxing prospect from Liverpool. He has won numerous amateur competitors including ABA and National titles as well as representing England.

He is now ready to try his hand in the pro game and the Golden Gloves ABC boxer will join Pat Barrett and Black Flash Promotions in Manchester as he gets his career underway.

Trained by respected Scouse coach Wayne Smith, Marcel will also work closely with Barrett at the famous Mancunian gym the Collyhurst and Moston a place he already knows well having been visiting it for years.

Marcel has big plans for his future and predicts he will become a world champion in the sport he loves and lives for. Also a big music fan, he produces his own music and tracks and says he will bring something new to British boxing and has a few surprises for everyone.

Marcel believes that boxing as hard as it is, is an entertainment industry and fight fans like drama, the characters and they want to be entertained. This charming young man with special pugilistic skills plans to do plenty of entertaining in the coming years.

Marcel Braithwaite is a boxer you may not have heard of but in a few years he could be one of the most talked about fighters on the scene.

Watch the full interview with Marcel above.