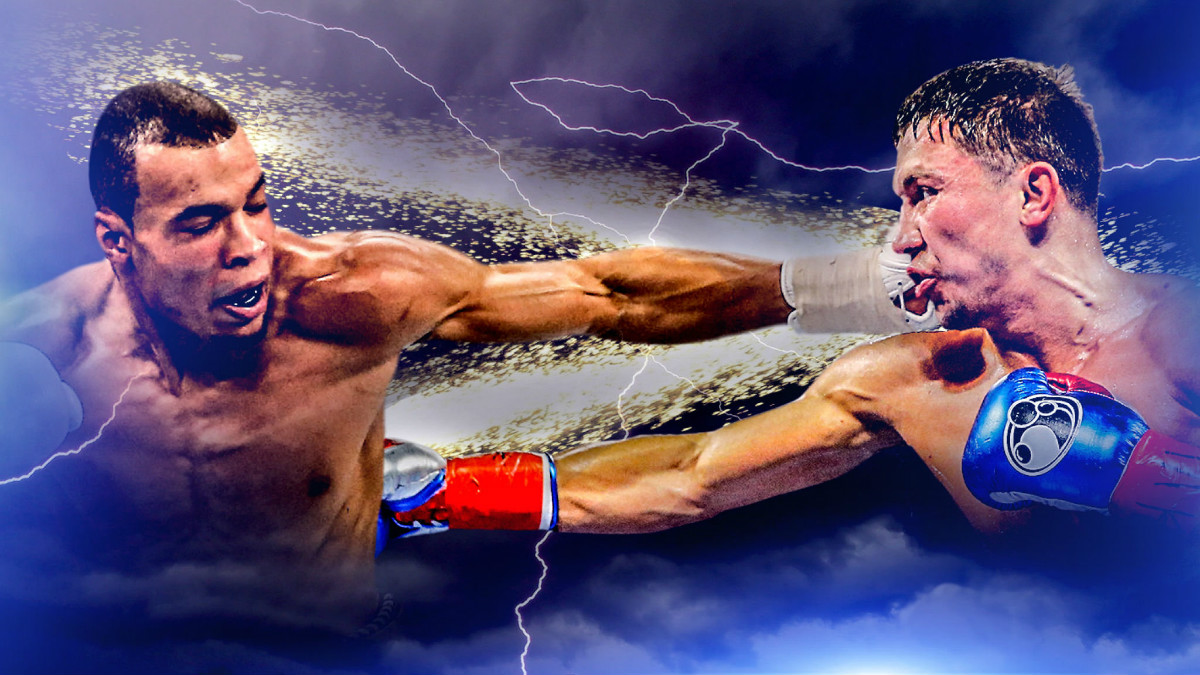 British Middleweight champion Chris Eubank Jr, is close to securing the fight he has been calling for against Middleweight world champion Gennady Glolovkin. The fight is expected to take place in the UK in September, with the O2 Arena London looking like the favoured place to hold it.

Eubank Jr, 26, from Brighton, has just the 1-defeat on his record, a points reverse against current WBO world champion Billy Joe Saunders in 2014. He has won 23, with 18 of them by KO. Eubank is considered one of the best UK prospects coming through onto the world stage.

WBC, WBA and IBF champion Golovkin, 34, is one of the most feared world rulers in boxing since turning professional in May 2006. The smiling assassin has 32-KO victories from his 35-fights and would be a massive step up for Eubank who made his pro debut in November 2011.

Eubank was last in the ring on Saturday night just gone when he successfully defended his British middleweight title for the first time stopping the previously unbeaten Tom Doran in 4-rounds. Afterwards he reiterated his wish to face the American based Kazakhstani next and it looks like he may now have been given his wish.

Glolovkin’s promoter Tom Loeffler confirmed the rumours from the UK that the fight is close to being secured when he told the Associated Press this week that they are “working on finalising details. GGG is willing to go to the UK to defend his world titles, and it would be a huge event, Hopefully we can get the fight signed.” he said

That comes on the back of Eubanks promoter Eddie Hearn confirming the same when he said: “We took another major step to that fight now, and I believe this fight will be made this week, I really do.” after Eubanks win over Doran.

The common consensus is that Eubank must be mad to want to face Glolovkin at this stage of his career, but he and his father, former world champion Chris Eubank Snr, are deadly serious and confident they have what it takes to beat him, suggesting they have the antidote to stop his charge.

Olympic bronze medallist Anthony Ogogo who stopped Frane Radnic in a round at The O2 on Saturday, on the same card as Eubank Jr, Ogogo (10-0, 6KOs) says he see’s seen weaknesses in Eubank Jr, and plans to expose them if given the chance, after ‘Glolovkin bashes him up!”

“I’ve seen many chinks in Eubank Jr’s armour. I’ve seen them and I can exploit them. Being able to do that comes with experience. He’s been a professional for longer than me and I’ve only had 10 fights. When I’m ready, I’ll be ready.

“I’m not one of those who’s in this game for the money. I’m in it because I love it and I’m going to be in it for a long, long time. When I fight for that world title, it’ll be when I know I can win it.

“There’s talk of Eubank Jr fighting Golovkin. When he gets bashed up by him, hopefully he’s going to come back down and rebuild at domestic level. I see myself being a king at domestic level in a short space of time so hopefully that’ll be a big fight.”