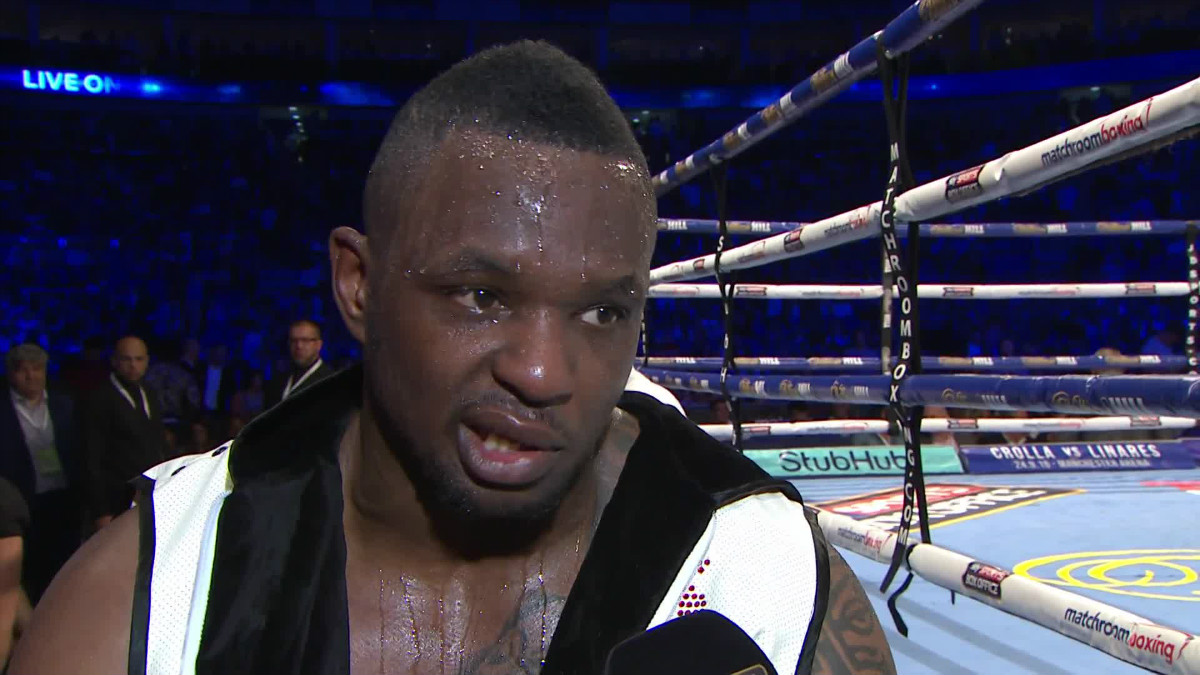 Whyte vs Allen: “It’s one of the best domestic Heavyweight fights out there.” 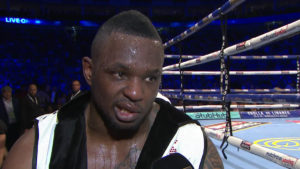 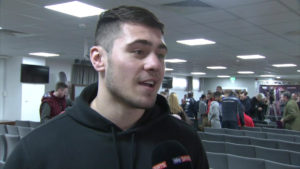 Dillian Whyte and David Allen have promised fans they will see a Heavyweight war when the bitter rivals meet at the First Direct Arena in Leeds on July 30, live on Sky Sports.

After months of heated exchanges on social media, Whyte issued a challenge to Allen’s manager at last week’s press conference – one that was accepted over the weekend by the Sheffield man’s tea

The pair will get in the ring in Yorkshire for the vacant WBC International strap – but both men say that there’s more at stake than the belt and there’s no way the fight can go the distance.

“I just want to get in there and have a fight with a Heavyweight that’s going to come and have a go, so I hope he backs it up.”

“This isn’t about belts and titles, it’s about bragging rights – I don’t like him and he doesn’t like me,” said Allen. “We’re going to stick it on each other and there’s no way that it’s going to go 12 rounds – it’s going to be chin down and bombs away, let’s see who is the last man standing.”

“I’m so pleased these two have finally agreed to get it on,” said promoter Eddie Hearn. “It’s one of the best domestic Heavyweight fights out there and it’s added to a massive Leeds show. I will be re-applying to the board to make this fight for the British title with both agreeing to fight Sam Sexton in their first defence – I hope common sense prevails and we can get one of the most prestigious belts in boxing active.”

Whyte and Allen’s clash is part of a huge night of action in Leeds where Josh Warrington defends his WBC International Featherweight title against Patrick Hyland.