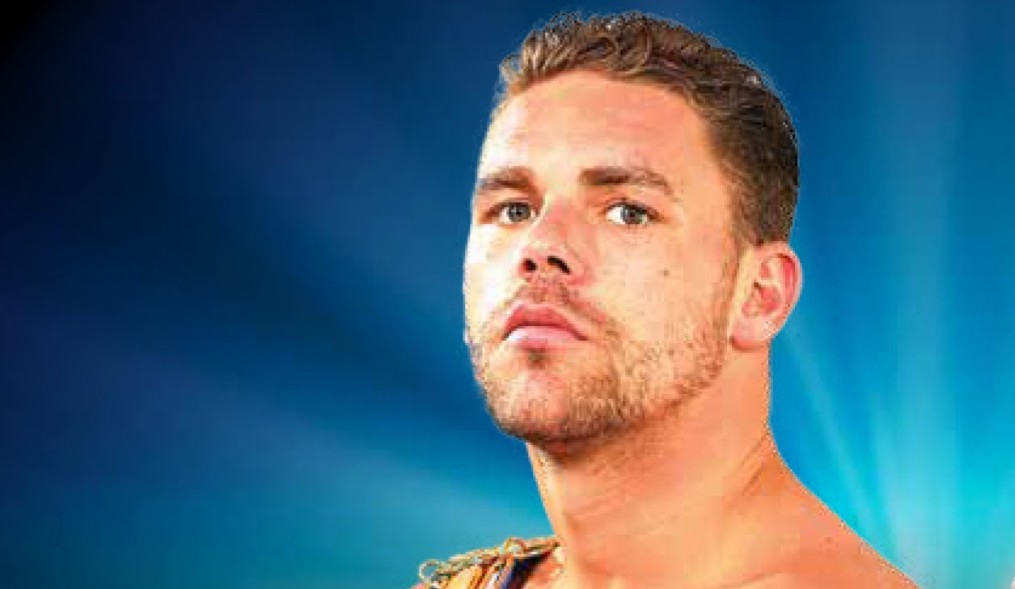 When Billy Joe Saunders won the WBO Middleweight title from Andy Lee in a comprehensive victory, one would have thought this would’ve been his golden ticket to the big-time. Instead, eight months later, he hasn’t fought and, as of yet, doesn’t have an opponent for September 17th – Saunders is meant to be fighting on the undercard of Canelo vs Smith.

It led this week to Dan Rafael – of ESPN – to claim that Saunders, and his team, had turned down fights with; Willie Monroe, Gabriel Rosado and Curtis Stevens. All of which are fighters that Golovkin hasn’t beaten – incidentally, another man Saunders has turned down. The response from the Hatfield boxer was shocking; mentions of Rafael’s mum, his weight, and likening him to a paedophile, shouldn’t exactly be the response of a 26 year-old man.

He may not agree with Dan’s statement but there’s ways of going about it and lowering himself to insults that a schoolboy would think twice about saying, is not the way to do it. Thing is though, isn’t the, supposed, ducking something we’ve seen from Billy Joe before.

Domestically, his record can’t be argued with – Saunders holds wins over; Nick Blackwell, Gary O’Sullivan, John Ryder and Chris Eubank Jr. But when it comes to world level, he doesn’t seem to want to mix it with fighters there, or thereabouts – seemingly waiting for the easier option.

Whilst waiting for his WBO title shot he turned down an offer from the IBF to box for their, then-vacant, title – Triple G then won that contest against Canada’s David Lemieux. Add into the fact that he also accepted step-aside money so – the WBO champ at the time, Andy Lee – could fight Peter Quillan, maybe he’s just in it for money, and the lesser-challenge, rather than take on the best.

Now Golden Boy are trying to find him opponents for the, aforementioned, September 17th card, he’s claimed in an interview that he wants a bigger challenge than Gabriel Rosado. This is the same man who was meant to be boxing Max Bursak earlier this year – Saunders had to pull out due to a hand injury.

The Philadelphian boxer is a more dangerous proposition than Bursak – he also holds a recent victory over, Ghanaian, Joshua Clottey – a far more formidable opponent than anyone the Ukraniain has beaten in recent times. With him also turning down Stevens and Monroe – who again, have fought at a higher level than Bursak – who is it Saunders wants to fight?. Maybe it’s Dan Rafael because he’s shown more fight on Twitter towards him than any boxer in the last eight months.

For someone who’s, a former Olympian, unbeaten and a technically sound boxer – with the travelling community behind him – just get off Twitter, get in the ring and give your paying customers the fights they want to see you in. At the minute you’re losing fans and, given your age and ability, that should not be happening.