Kell Brook insists he has unfinished business at 147 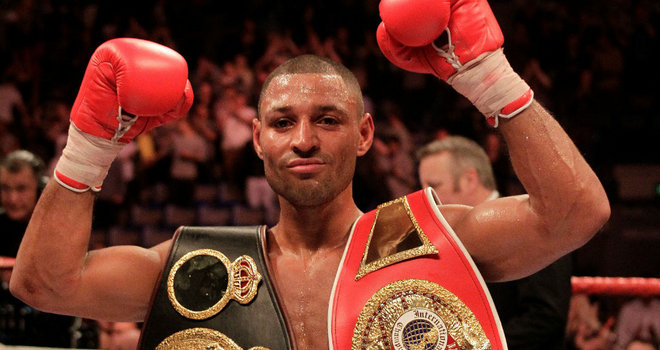 IBF welterweight champion Kell Brook (36-0, 25KOs) has insisted he is undaunted by the highly rated prodigy Errol Spence Jr (21-0, 18KOs). The slick Sheffield fighter is scheduled to fight the masterly middleweight Gennady Golovkin (35-0, 32KOs) at 160 pounds, but has declared that he is willing to return to his original weight class to face mandatory challenger Spence Jr.

Several associates of Brook, who is making a 13 pound gain in order to face Kazakhstani middleweight king Golovkin, claim the Sheffield boxer weighs around 160lbs between fights. For many, this comes as no surprise as Brook has always appeared to be a sizeable welterweight. However, many boxing fans question whether Brook will be able to build efficient muscle for his middleweight clash.

Kell, who has campaigned at welterweight for the entirety of his 35 fight career has been said to struggle to make the welterweight limit in recent times. Moreover, with Brook weighing 175 pounds in the 30 day check weight, it would not be surprising.