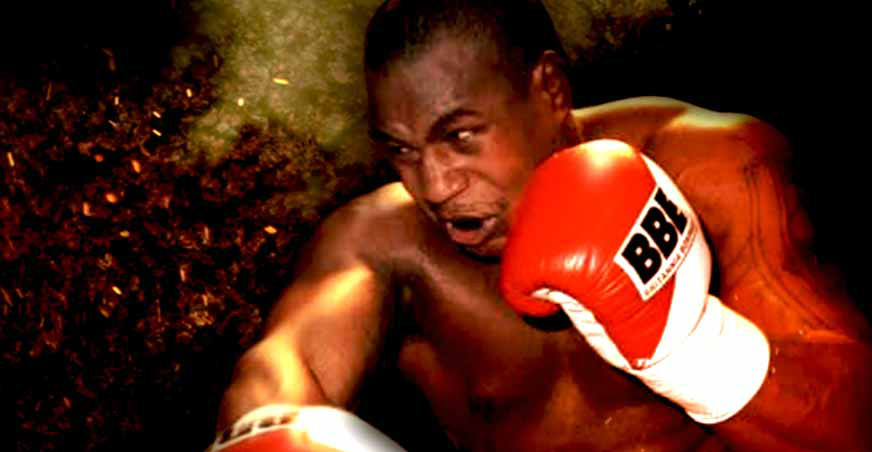 Just days after Dillian Whyte branded Sam Sexton a coward for pulling out of their expected showdown, ‘The Body Snatcher’ (18-1, 14KOs) has indicated he is keen to face fellow Brixton brawler Ian Lewison (12-2-1, 8KOs). Whyte, the former British heavyweight title challenger confidently asserted that Lewison would be ‘banged out’, should the South London Showdown take place.

Whyte, who won a wide 10 round decision against David Allen in July of this year, is widely expected to clash with fellow Londoner Dereck Chisora, later this year. However, the Brixton man is without an opponent for his October 7th appearance on the Burns vs Relikh undercard in Glasgow. The heavyweight hard hitter has been seemingly dissatisfied with what he sees as cowardice shown by Sam Sexton, consistently labelling him ‘Lamb’ Sexton on Twitter.

Seemingly eager to secure the vacant British heavyweight title, an exhausted, perspiring Body Snatcher told his social media followers: “I’ll show him that I’m the best out of south London. I’m the best. Ian Lewison will get banged out.”

Although Whyte’s recent performances have been questioned by fight fans, Ian Lewison is coming off an impressive knockout win over Zhi Yu Wu, an unbeaten Chinese fighter. The 34 year old is known for his relentless come-forward style and aggressiveness, whilst having knockout power in both hands. With just two defeats on his record, ‘Lay Em Out’ Lewison should not be overlooked.

Unlike many of Whyte’s previous opponents, there does not seem to be any longstanding bad blood between the two Brixton brawlers. With both fighters training at Miguel’s Boxing Gym in Brixton, the South London fighters are certainly familiar with each other. During an interview with Knuckle Up TV, Lewison stated “If it comes to fighting my friend Dillian, then so be it”.