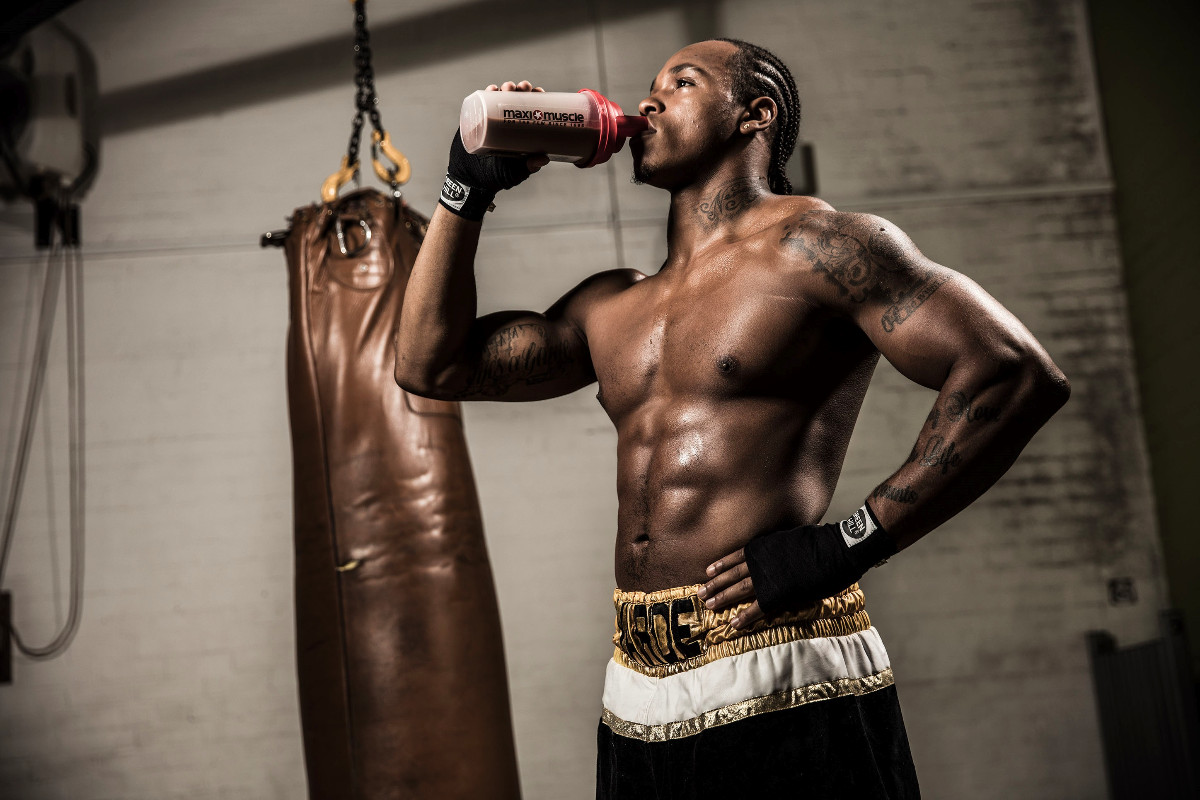 Dynamite-punching light-heavyweight talent Anthony Yarde (7-0, 6 KO’s) will fight over six rounds against an opponent to be confirmed on the undercard of Liam Smith’s blockbuster World title defence against Mexican pound-for-pound star Canelo at the iconic AT&T Stadium this Saturday.

The red-hot Ilford demolition man has made an explosive start to life in the paid ranks, blasting out six of his first seven opponents via devastating knockouts, and will now look to announce himself to American fights fans in front of a packed out AT&T Stadium.

Hackney-born knockout menace Yarde is fast emerging as one of the most promising light-heavyweight talents in the UK and is now looking to impress American fans with his brutal power and incredible speed on his debut on U.S. soil.

“I’m absolutely thrilled to joining such a huge card,” said Yarde. “This is the kind if stage where I can showcase exactly what I’m made of. I want to reach the very top of the fight game and fighting on a massive show like this will give me a taster of things to come; this is the level I want to reach.”

“It’s going to be an amazing show, fight fans across the world are looking forward to watching Canelo take on Smith and I’m excited to be part of it. Fighting at the home of the Dallas Cowboys in front of a sell-out crowd will be special.

“To get to where I want to be I just need to keep on doing what I’m doing. As always I’m putting the work in in the gym and gaining more experience with each and every fight. Saturday can’t come soon enough and I’m going to give an unforgettable performance.”