Billy Joe Saunders says he is ready for Golovkin test 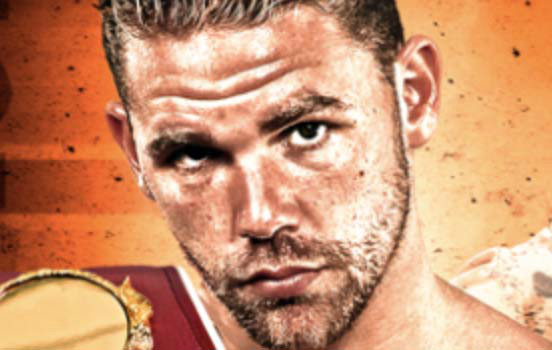 After the Kazakh KO King beat Kell Brook at the weekend, Golovkin immediately called for a showdown with Saunders for all the belts, something the slick southpaw wants more than ever.

“I’m fighting October 29th, give me a week off and then I’ll fight GGG straight away! I need one fight then I’m ready to go. This is not a fight I’ve got to take but it’s one I want to take.”

Frank Warren revealed: “We are in dialogue. There’s a will on both sides to make the fight happen. I’d prefer it in Britain. Now he’s had the exposure in the U.K I think the numbers are achievable.”

Speaking on a media call to formally announce his addition to the big Fury v Klitschko card, the unbeaten World Champion continued: “He’s a good boxer, big puncher but he’s just a man. He’s beatable for sure. This time around as Frank said, English fans know who he is. I’m ready to put it on the line. I’ll fight any man born.”

“We’ll be announcing Billy’s opponent shortly. Two names in the frame are WBO #7 Brant and #13 Akavov. If he comes through we’ll make the fight everyone wants to see!”