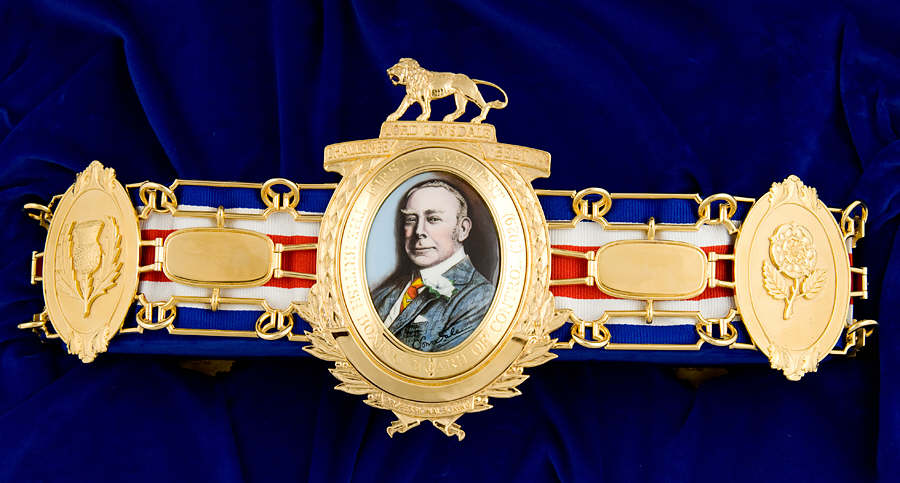 The latest British Championship circular from the BBBoC threw up a heavyweight encounter as well as a few interesting developments further down the divisions.

Dillian Whyte against Ian Lewison for the vacant belt has been ratified for Friday October 7 at Glasgow’s Hydro Arena after Eddie Hearn’s successful request to stage the bout for the Lonsdale belt. ‘The winner to waive grace and defend when called upon to do so,’ stated the Board when rubber-stamping the contest.

Down at cruiserweight, Frank Warren won the purse bids to stage Ovill McKenzie’s British title defence against Craig Kennedy. It will take place on the undercard of Tyson Fury’s rematch against Wladimir Klitschko at the Manchester Arena on October 29.

However, the “Upsetter” has the not-so-small matter of a fight against Marco Huck on September 24 to get through first so that one is pencilled in for now.

Pat Magee has won the right to stage an eliminator for the 200lb domestic crown; Tommy McCarthy versus Matty Askin will take place at White Hotel in Bolton on October 22.

An injury has forced Frank Buglioni to postpone his light-heavyweight title challenge to Hosea Burton, a new venue and date is ‘awaited from Promoter Eddie Hearn.’

The winner of Chris Eubank Junior’s middleweight defence against Tommy Langford in Cardiff on 22 October will meet either Anthony Ogogo or Elliot Matthews. ‘Following agreement being reached between the parties, the above eliminator contest to be promoted by Nisse Sauerland will take place on a date and at a venue as yet to be advised,’ stated the Board when announcing the eliminator.

There was news at light-welterweight following the revelation that Jack Catterall has decided to withdraw from his challenge to holder Tyrone Nurse: ‘Following Jack Catterall’s withdrawal from the above contest, the Stewards will consider this division at the next meeting,’ wrote the Board.

In other news, James “Jazza” Dickens will have to wait until next month to find out who his mandatory challenger is.

It is a battle of the Ryans next month at the Echo Arena, Liverpool when bantamweight holder Ryan Burnett defends against Ryan Farrage on an Eddie Hearn-promoted bill.

Finally, down at flyweight holder Andrew Selby will not meet Kevin Statchell due to Satchell’s decision to withdraw from the contest.