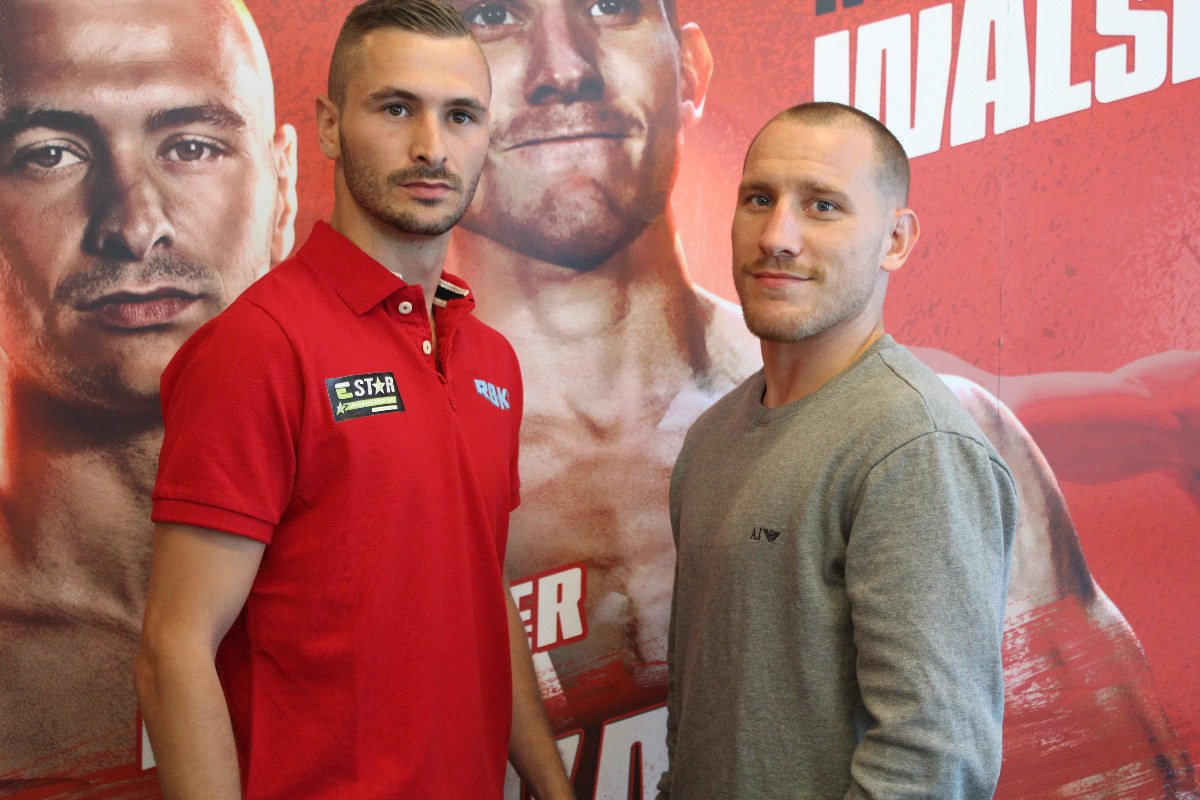 For the first time since 2010, a Danish fighter will be contesting the European title on home soil, and Ceylan is aiming for a historic win over his British rival.

“It is a close fight on paper, but I believe that I have what it takes to win,” said the 27 year-old from Aarhus. “It’s going to be huge clash. There hasn’t been a major title fight like this in Denmark since Mikkel Kessler boxed.

“Ryan is a good fighter and I have a lot of respect for him. He is a skilled boxer, like me, who will do everything to become European Champion.

“I’m a little skinnier than him and a little taller, he’s smaller and more compact, but I believe I hit harder, and he is going to feel my power in Frederikshavn.”

Walsh, the current British Champion, says he is looking forward to fighting Denmark and has promised to deliver a career best performance.

“I’m really excited about this fight,” said the 30 year-old from Cromer. “Dennis is a tough, awkward fighter, he has my respect, and he definitely has my attention.

“You expect a European title fight to be hard, and it should be hard, but I try not to worry about my opponent, I make them worry about me. The Danish fans can expect the best Ryan Walsh possible on the night, and it will have to be.

“This is the biggest fight of my career and it would mean everything for me to win. I’ve won the English and British titles and the European title is is the next step for me towards World honours.”

“This is going to be great fight for the fans,” said Sauerland. “It’s a real 50-50 fight with an exciting clash of styles. Winning the European title would mean a lot for both men as they look to establish themselves on the World scene. I expect neither fighter to give an inch, which will make for explosive encounter.”

Tickets for the European Featherweight title fight between Dennis Ceylan and Ryan Walsh are available online via www.arenanord.dk or by calling (+45) 96 20 10 50. All the action will be shown live across Scandinavia on Viaplay Fighting.