Liam Smith on Canelo challenge: “I asked for this fight!” 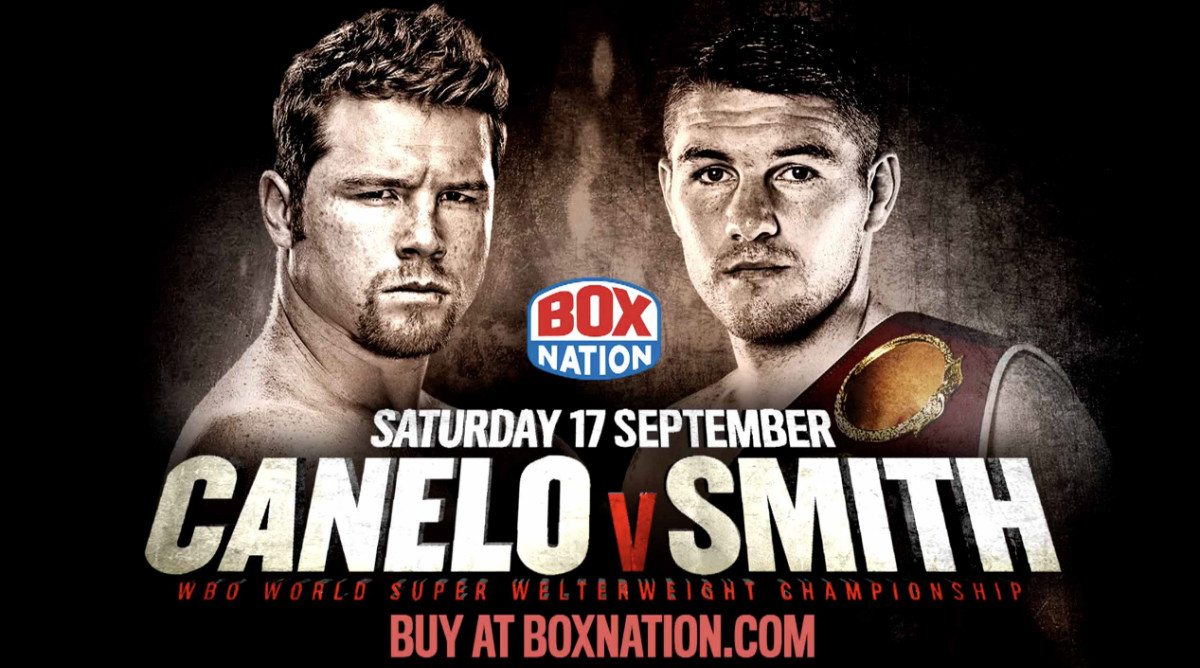 America’s boxing media flocked to the Gaylord Texan Resort in Arlington today as reigning WBO Junior Middlweight Champion Liam ‘Beefy’ Smith put on a show for the cameras ahead of his blockbuster showdown with Mexican star Saul ‘Canelo’ Alvarez. The history-making Liverpudlian looked in sensational form as he was put through his paces by trainer Joe Gallagher.

Speaking to Ring TV after his workout Smith said: “It’s not the biggest fight of (Canelo’s) career now, but when he loses it will be and his team will do everything possible to get the rematch. Yes, I’m the champion and it’s my biggest fight, but it’s a fight I’ve asked for since I became champion.

“People actually congratulated me when I took the fight and told me I deserved credit. Why do I deserve credit if I’m the champion? If I’m knocking back fights, then I don’t deserve to be champion. I was never going to turn down any big names.”

Undefeated Smith, 23-0-1 13 KO’s, is enjoying a red-hot eight fight knockout streak and believes he has bettered himself both inside and outside of the ring since claiming the vacant WBO World Junior Middleweight against American John Thompson back in October 2015.

“I’ve improved a lot physically and mentally,” said Smith. “I try things in the ring now that I probably wouldn’t have tried before I reached this level. I think you can see the improvements, even though my title defences haven’t been against world-class opponents. I’ve still gone about the job like a champion.”