Know Payne: Relax Don’t Do It, When You Want To Go To It. 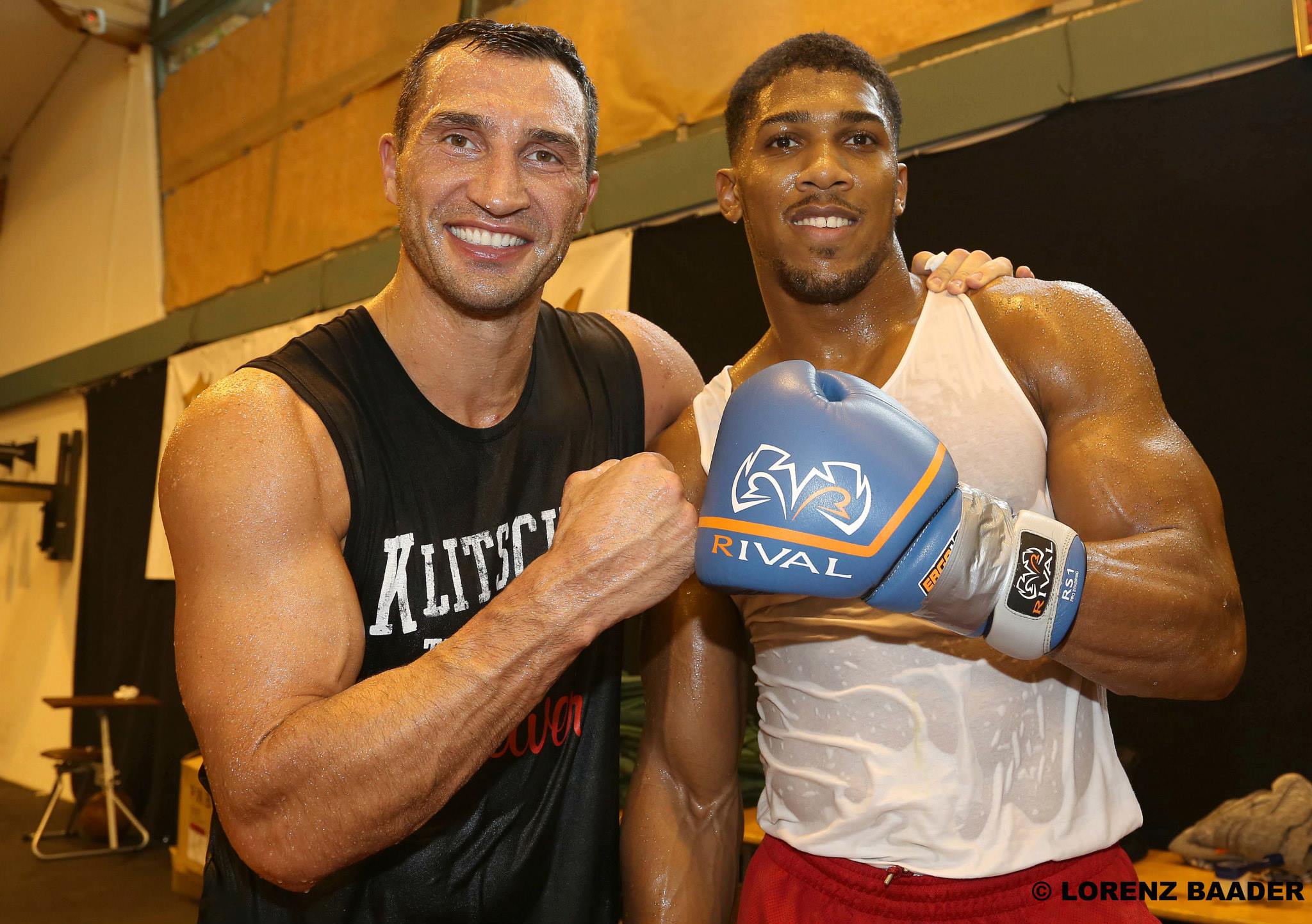 David Payne is a renowned boxing writer as well as a ‘socialist soul made in Yorkshire, son and grandson of Coal Miners. Now on missionary work in a boxing backwater. Keep the faith’. For his Britishboxers debut he runs his expert eye over the fragmented heavyweight division.

Those people who believe themselves to be ‘in the sport of boxing’ worry a lot; they worry if nobody talks about boxing, and they worry if they do. They crave mainstream awareness but admonish the ‘ignorance’ of the masses. It’s a conflicted life.

The news Wladimir Klitschko would prefer to fight Anthony Joshua in 2017, likely with two or three of the available belts on the line for many more millions than could be summoned at short notice for December 10th, has them worrying again.

For the first time in many years the four governing bodies recognise different fighters as their champions or have chosen to nominate different contenders, apart from the WBA who appear to be on vacation.

Gnashing of teeth has ensued. Courage has been questioned. Flow charts have been drawn. Panama located.

Need I remind you all of the decade of dirge served up by Wladimir Klitschko, the tofu version of the steak and chips heavyweight champions of Liston, Louis and Tyson? A singular, undisputed champion is an aspiration, but the reality, when in the mitts of the Ukrainian giant, was far from an inspiration.

Boxing’s insiders, some employed, some self-appointed, worry this fractured title picture confuses the ‘casual’, confounds those new to boxing and they’re anxious the sport’s current buoyancy will suffer.

In the era of stadium fights, of sell out arenas—sorry American friends, this is the limey market I’m talking about—the various belts may mean less than ever. Perhaps not to the fighters, perhaps not to the historians but promoters don’t project ticket sales based on boxing anoraks, as Frank Maloney used to call them, if they ever did.

Good old Joe Public, with his smattering of knowledge; often limited to Will Smith’s Ali, Stallone’s Balboa, Frank’s Bruno, and Ricky’s Blue Moon, are the one’s buying the tickets.

And they, in short, don’t care.

They know Joshua, they know Wladimir, they know Tyson Fury and, in begrudging italics, David Haye too. It doesn’t matter that Lucas Browne, a man Jerry Quarry would have butchered, could soon hold a belt Jerry never did or that they don’t know Jack Solomons started all this with Woodcock v Savold in 1950.

So I say to those on the inside, studiously trying to put the feathers back on the pigeons, worry a little less. The tidal wave of public interest ensures the complexities applied by the WBC, WBA, WBO, IBF and B&Q (other hardware stores are available) don’t really matter.

And for the purist of purists, shouldn’t that be good news?