Brummie Sean Davis at home at the Barclaycard Arena 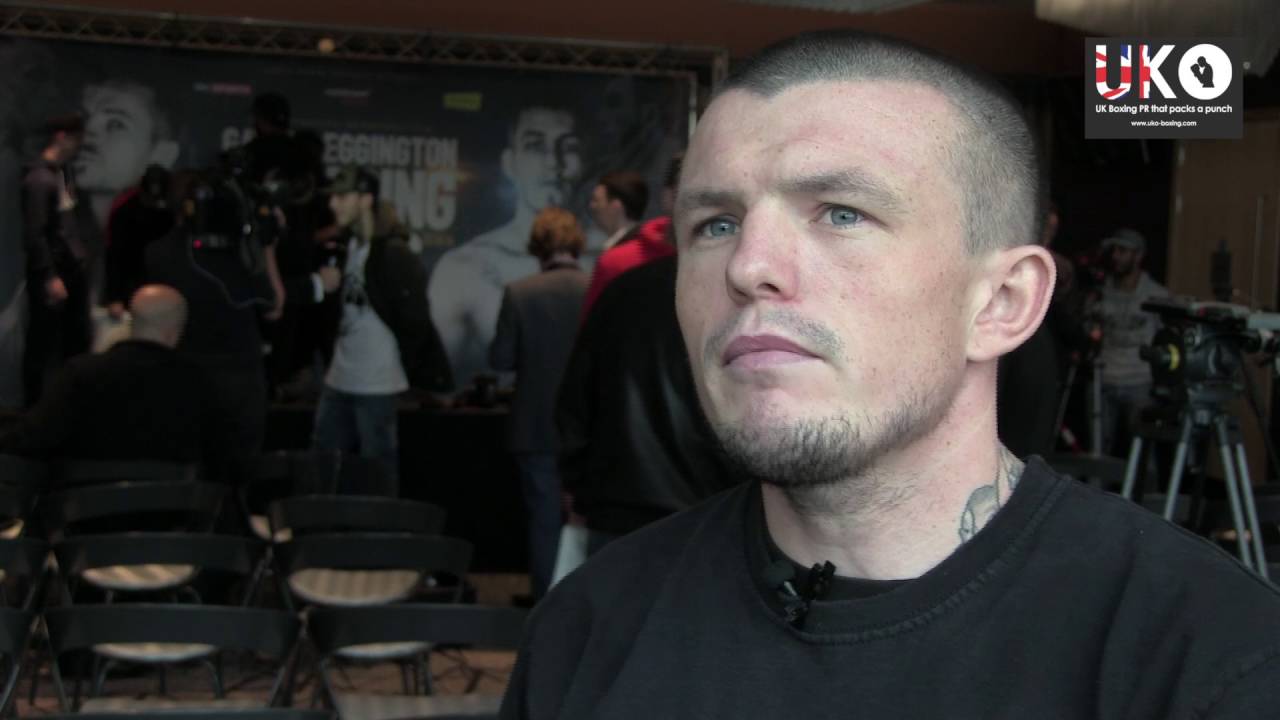 Sean Davis is hoping to secure the WBC International Super Bantamweight Title in the arena he was chased out of as a youngster.

The 26-year-old grew up in the shadow of the arena but despite the occasion ‘Showtime’ insists it only increases his excitement.

“But I wouldn’t say it has added pressure, it has added excitement and that is what you want as a fighter, you want to be on the big shows. I feel great as a super bantamweight. I have only made the weight twice before but I made it really easy and the more you do it the easier it gets.

“I am in the best shape I have ever been in. I am fitter and stronger than ever and I am just raring to go now.

“It is massive for me to be fighting at the Barclaycard. If you look out of my childhood bedroom window at my mum’s house you can see the arena.

“I grew up around the area and it is the same with footballers wanting to play at the Blues ground and Villa’s ground, boxers want to fight in the big arenas and with it being across the road from my mum’s it just makes it magic.

“My family used to watch Gladiators there. My older brothers and sisters are so proud that this time they will be going to watch me, so it means so much.”

Davis was scheduled to be fighting for the Commonwealth Title against the highly-rated Gamal Yafai but the champion has had to pull out with an ankle injury. However, despite the frustration, the Birmingham boxer is desperate to now capture the WBC International belt.

He said: “As soon as I got the news I was disappointed but straight away I was told I was fighting Paul Economides and he is a very good fighter and has been at a high level for quite a while.

“So I have taken the bad which was very disappointing not to be fighting for the Commonwealth title but every cloud has a silver lining and now I am fighting for a WBC international title. I can’t moan because it is still a very big title. It would be massive for me to win the belt because the sky is the limit for me then. I will be at that 12 round level and a lot of pro lads don’t even get to 12 round level so for me to get there in 11 fights and be fighting for a belt that will get me a world ranking is fantastic.

“It is something my kids can look back on in years to come and hopefully they will be proud.”

Davis is expecting a tough test against his Connah’s Quay opponent who is unbeaten in his last seven contests but he is confident of being able to get the result.

He said: “You can tell just by him taking the fight that he will come to fight and be ready. He fought last week and got a routine win so he will be fit and ready.

“I am expecting a very hard night’s work but that’s what we train for and I want it that way. We train for everything in the gym and we are prepared for everything. If a fighter changes his style against me half way through a fight and becomes totally different then I will still be ready for it.

“The change of opponent isn’t a problem for me because I can adapt to anything. It can work both ways when they come in at short notice. It can be a disadvantage for them because they aren’t always fully prepared but it can be an advantage as they are fit and ready having fought recently so I don’t want to overlook it at all.

“A win would push me up right into the top of the rankings. I think I am ranked eighth or ninth in the UK at the moment.

“I was given the chance to fight for the Commonwealth title but unfortunately Yafai pulled out, so hopefully that means I will be in line for a British belt after this. I think that is every British fighters dream to go for that belt so hopefully that could be arranged.”