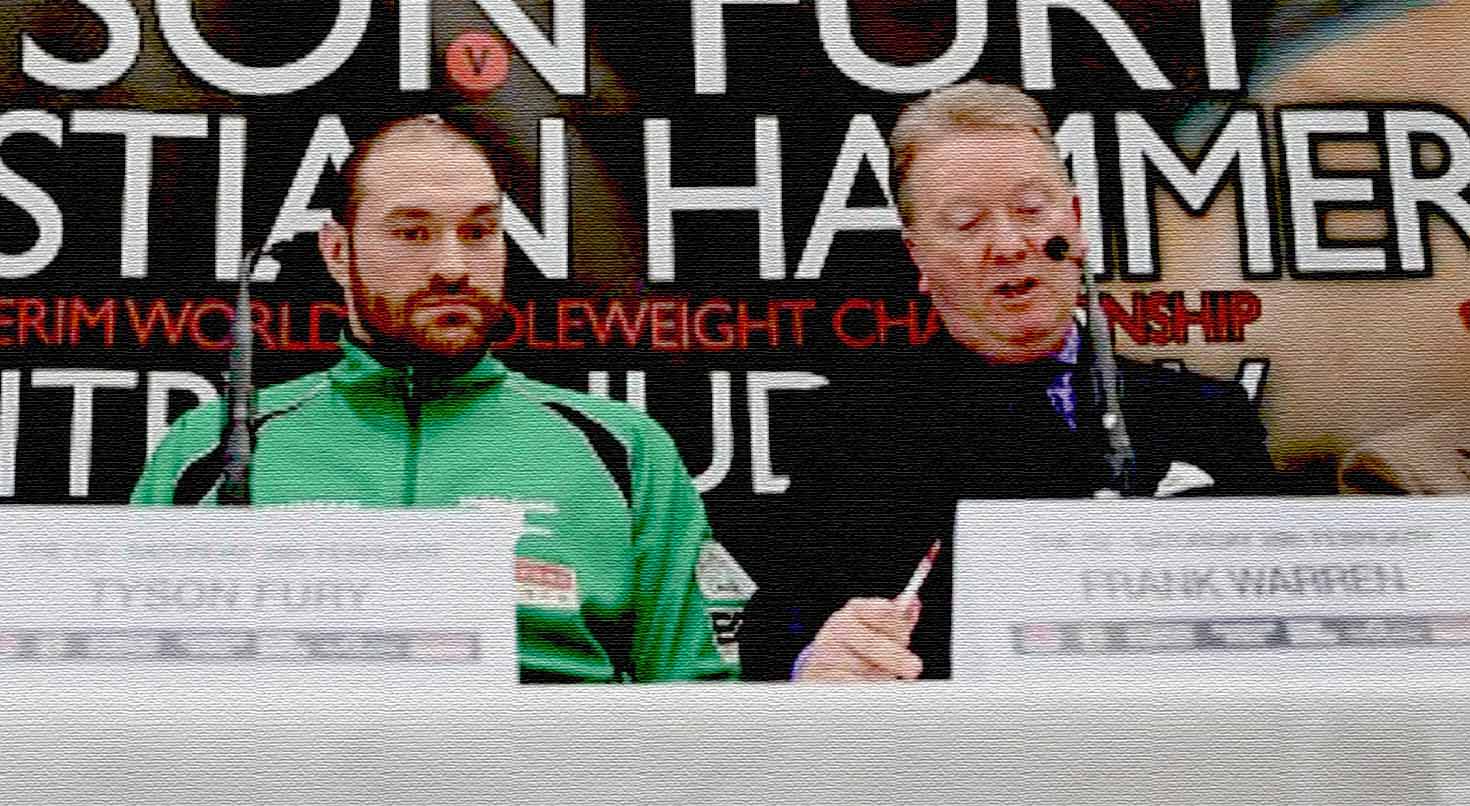 Boxing promoter Frank Warren says World Heavyweight Champion Tyson Fury has “a lot of problems to sort out” and does not expect the ‘Gypsy King’ to fight again this year.

Fury had announced his boxing ‘retirement’ via social media before tweeting again 3 hours later to label the whole thing a joke. It comes after he pulled out of his re-match with Wladimir Klitschko later this month because of reported mental health issues.

“All he is doing is confusing the matter further. He needs to step back now, keep quiet and get fit and well.” Full Interview.