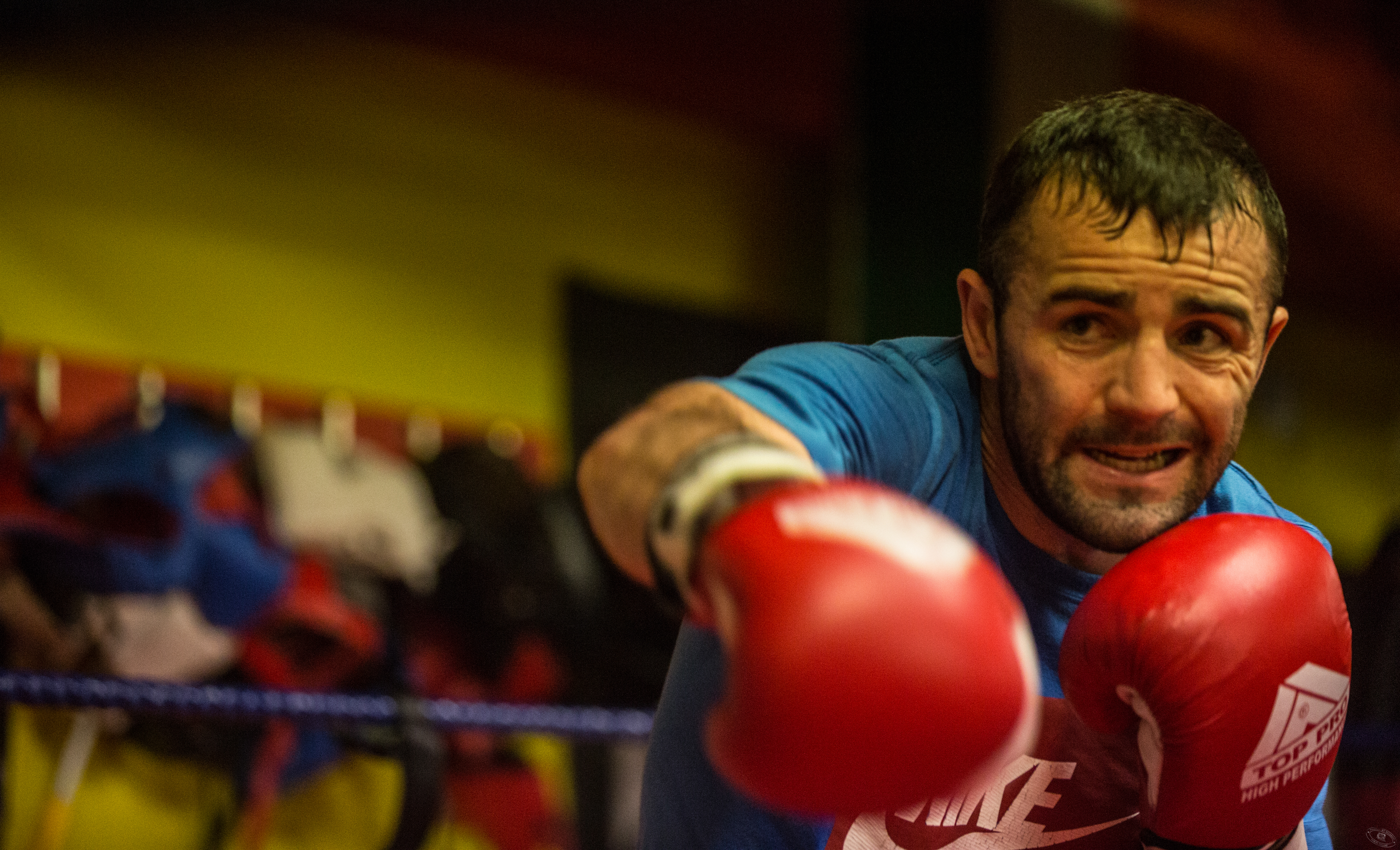 Ormond, 145lbs, opened up in his usual aggressive nature, planting his feet in front of the Hungarian and letting both hands go to the body. Szabo, 136 1/2lbs, absorbed a couple of these bursts but then timed a counter right hand over the top perfectly and dropped Ormond.

The Dubliner didn’t appear to be too badly hurt and got back into his groove, sweeping the second and third rounds to even up the bout. With the momentum seemingly in his favour, Ormond was shockingly put down for the count by a body shot in the fifth round. The time was 1.42

Hungarian’s don’t tend to fare to well in the UK but Szabo was a skilled, determined operator. At 33, Ormond now faces an uphill battle to make himself a relevant name in the 135lb division.