Jurgen Braehmer vows it will be revenge, not repeat in 2017 rematch with Nathan Cleverly 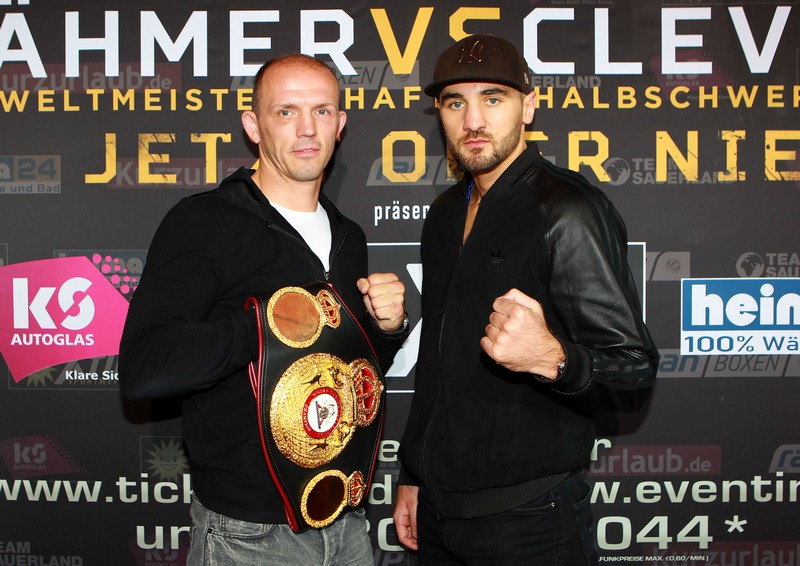 The German southpaw, who celebrates his 38th birthday today, may have lost his WBA World title to Cleverly, but has received good news from the doctors.

His injury has been diagnosed as a minor muscle tear in his right forearm that will not require surgery, which means, following a short break, the former two-time World Champion will be ready for a rematch with Cleverly early next year.

“Fortunately, the injury was not as bad as it first seemed,” said Braehmer. “After a suggested period of rest, I will begin my rehabilitation and will be ready for the rematch as soon as possible.”

In an extremely entertaining contest at the Jahnsportforum in Neubrandenburg, after six-rounds, Braehmer was leading Cleverly by two points on all of the judges scorecards.

Promoter Kalle Sauerland believes Braehmer made the correct decision to retire rather than risk further injury, and is now looking forward to the rematch.

“That was boxing at it’s best,” said Sauerland. “We had six rounds of great championship action, but sadly, Juergen was unable to continue. It was a tough call to make but absolutely the right decision. We can now look forward to the second fight between Braehmer and Cleverly.”

In the meantime, Braehmer will return to his coaching role where he aims to guide Tyron Zeuge to a win over WBA World Super Middleweight Champion Giovanni De Carolis on November 5 at the MBS Arena in Potsdam.

“First Tyron will become World Champion on November 5,’’ said Braehmer. “And then, I cannot wait to fight Cleverly again and take back what is mine!”