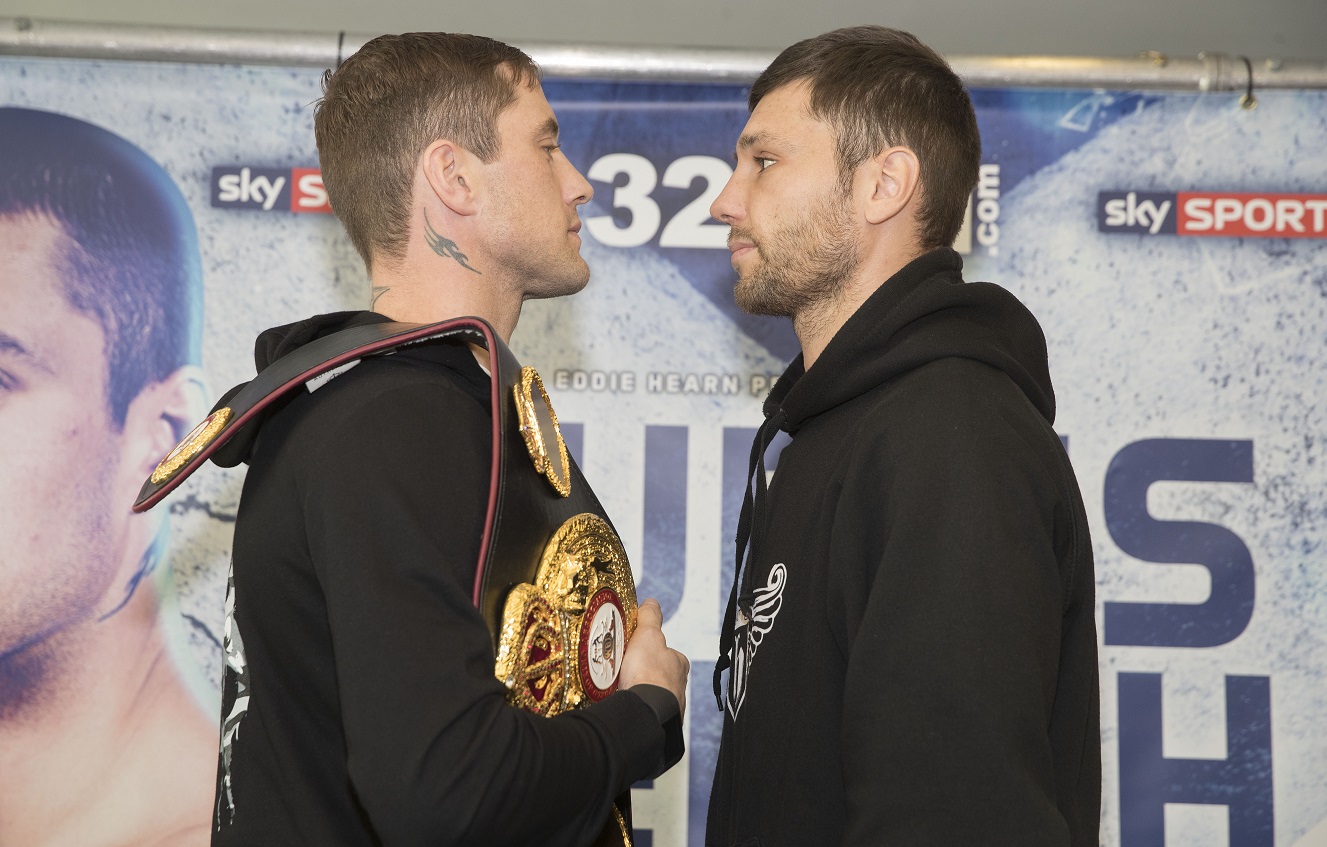 Relikh, though, was initially four ounces over the weight limit and was given an hour to shave the extra poundage off his frame. The 26-year-old hit 10st exactly on his second attempt to ensure that he can still vie for the Scottish three-weight world title-holder’s belt.

A win for Burns, 33, could set-up a showdown with America’s Adrien Broner, who has been in touch with promoter Eddie Hearn regarding a Burns bout.