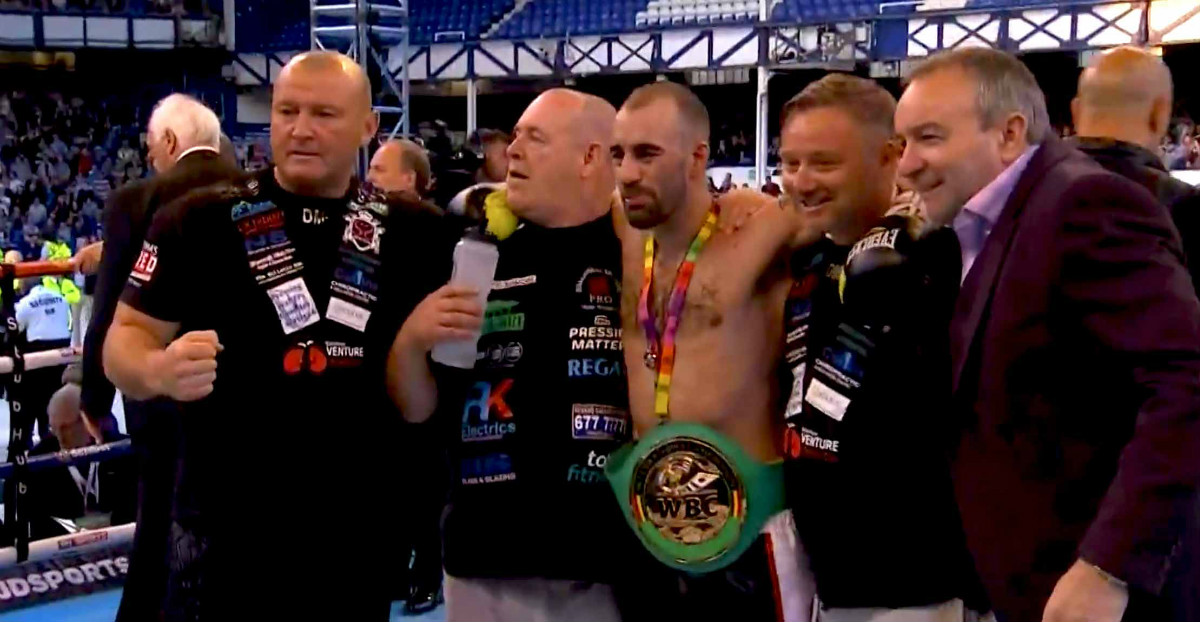 Sean ‘Masher’ Dodd will defend his WBC International Lightweight title against Francesco Patera at the Echo Arena in Liverpool on Saturday October 15, live on Sky Sports.

Dodd landed the crown in May at Goodison Park with a points win over Pasquale Di Silvio and the popular Birkenhead man makes his first defence in Liverpool as he looks to cement his place in the WBC rankings and move up the ladder.

Patera will be aiming to rip the crown from ‘Masher’ though and the 23 year old from Genk has plenty of pedigree behind him at such a tender age. Patera landed the Belgian title in May 2015 in his 11th pro outing, and took Yvan Mendy—the Frenchman that floored and beat Luke Campbell for the International strap in London in December—the distance in May when they met for the EU title, the sole loss on his 17 fight record.

Dodd—who was set to face Gary Sykes before the Dewsbury man announced his retirement—is looking to impress in front of the Sky Sports cameras once again following his win at Everton FC and his toe-to-toe British title tussles with Scotty Cardle, and the 32 year old knows this is a great chance to put his name out there for more major titles.

“I’m really looking forward to defending my belt for the first time,” said Dodd. “Goodison Park was an epic night for boxing in Liverpool and it’s one that’s going to be talked about for years.

“That’s all in the past though and now it’s time for me to kick on and see how far I can keep this ride going. Francesco is a young kid with plenty of ambition and I’m expecting the toughest fight of my career, but I won’t be denied on my home patch.”

Dodd’s clash with Patera is part of a huge night of action in Liverpool as Tony Bellew defends his WBC World Cruiserweight title against brash American B.J Flores.