Audley Harrison: “Phone hacking broke my relationship with the BBC and caused a suspected heart attack.” 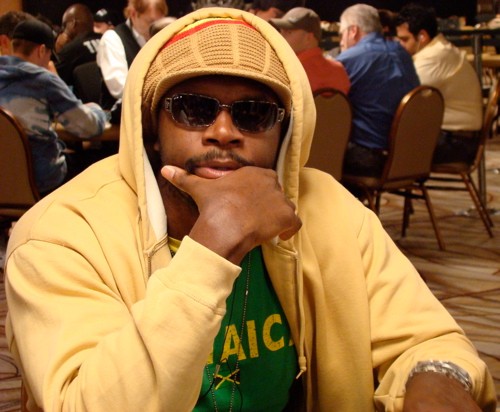 2000 Olympic Champion Audley Harrison MBE is now considering his legal options given the information that came to light in his claim against MGN LTD, who publish the Daily Mirror and Sunday Mirror Newspapers.

With the award of damages, a public apology, and an obligation to never attempt to intercept Audley’s voicemails again, Audley feels reinvigorated and now has the foundation to explore proceedings against other entities.

The evidence which came to light in the claim highlighted the following;

“After hacking & listening to a BBC Executive’s voicemail, The Sunday Mirror published a story indicating Audley was going to leave the BBC & join a Sky Channel.”

Audley commented ‘In early 2004, I was unbeaten and regarded as the future of the heavyweight division. While training for my upcoming fights against Richel Herisia, Julius Francis and Thomaz Bonin, my team and I were involved in intense negotiations with BBC Sport to secure an extension to our current 3-fight contract’.

‘The contract negotiations were progressing well as far as I was concerned, but suddenly they broke down, and it drove me crazy, as I couldn’t figure out why…this litigation has perhaps shed some light on what was happening at the time’.

“I am so overjoyed to finally have more clarity with this situation, as the breakdown of my relationship with the BBC destroyed me personally for a long time, sucking my passion and fire for the boxing ring, and affecting my world title aspirations right there in 2004” said Audley.

“As I sat there listening to ‘we have decided to end our association immediately, there will be no more future fights on BBC’ my heart sank to the floor, as I could not believe what I was hearing,” commented Audley.

“That week, leading up to my last fight on BBC, the stress and internal turmoil was incredibly difficult, as I was balancing the shock of my relationship with the BBC ending, focusing on boxing an unbeaten fighter, and dealing with all the drama that occurs during fight week.

“The day before my fight, superman cracked, and I was checked into hospital for a suspected heart attack. I lost myself in an emotional rollercoaster, and ignoring the doctor’s advice, I somehow found the strength to get into the ring and box, but it took everything from me,” said Audley.

“Although I tried everything to regain that fire and spirit I had before that breakdown, it is fair to say I was never the same.”