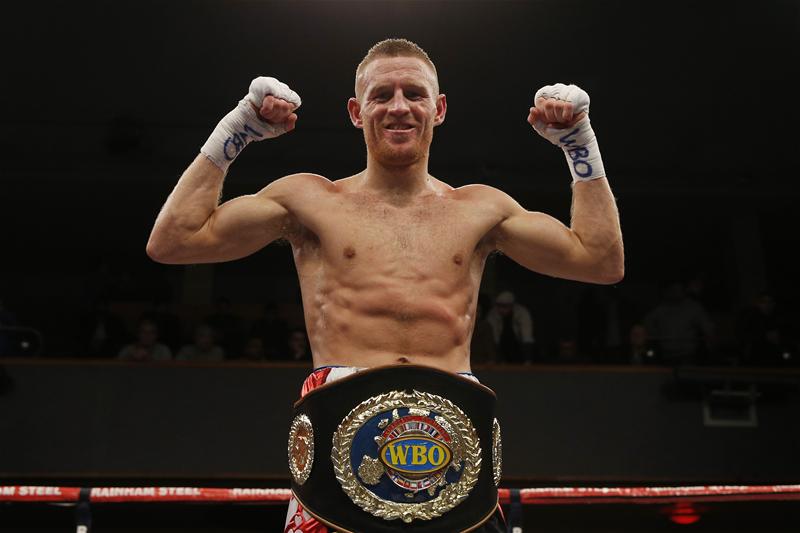 Currently boasting the best unbeaten record of any active British boxer, Flanagan, improved his professional record to 32-0 in this the 4th defence of his belt. The Mancunian dropped Cruz (25-5-1) twice in the 8th round. The first knockdown looked like a cuffing shot, but after Cruz had gotten to his feet and the ref waved the fight on, the champion pounced. Flanagan waded in with a barrage of unanswered shot as Cruz tried desperately to survive but a big right dropped him. Cruz bravely got to his feet but that was it and referee Steve Gray brought an end to the fight believing Cruz in no fit state to continue.

Terry Flanagan is a genuine world class operator and one of the best British boxers on the scene at the moment. It will take a very good lightweight to come close to him at the moment, long may it continue.

More reports from Cardiff to come soon on British Boxers