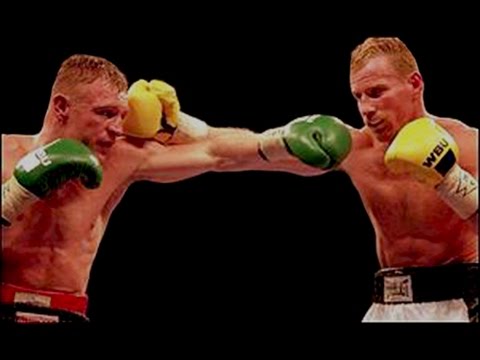 After Shea’s bout with Argentine Villarreal, Shea then made his next defence in Dublin against American Mike Griffiths on 19th June 1999.

Shea was returning to his family roots in North Dublin. You had to be in the area to understand the excitement that took old of the area. Shea winded down his training at the Corinthians ABC situated in Bella Place in Dublin’s Gloucester Diamonds Area. Shea enjoyed and received much support in his fights in England from his fans who travelled from North Dublin, Shea was and still is idolised over there.

My friend Mr. Brian Peters was also associated with Munro/Hyland Bros in the promotion, and made arrangements for me to meet Mike Griffiths and his team at his County Club in Dunshaghlin. I was very impressed with his outlook and self confidence.

On the Friday night prior to the show Brian had us all for a meal at the County Club. Just as we finished our meal Brian turned to me and said ‘Tommy, can you go to the office and speak to Willie Valentine (he was boxing on the show), he’s in a bad place’. I went and saw Willie and found out that a relation of his had died that day. We spoke for about half an hour after which Willie came out a different man. Brian said ‘Tommy, what did you do to him?’ I said ‘Brian we just chatted and I said look son, your relation would not like to see you like this, they loved you too much’.

Willie boxed and won on the show.

Well the night of the show and the National Stadium was heaving, the atmosphere was electric. I was sitting down with my wife Margaret, Mrs. Alma Ingle and my grandson young Tom when George Schofield came to me and said ‘the champ wants to see you’. I went with George and there was Shea. We shook hands and I said ‘well who’d have thought this when we first met?’

Well though the fight was stopped in Shea’s favour in the fourth round it was some fight. Shea’s all out aggression and powerful hooking to head and body proved a bit too much for a very game and competent fighter who has no quit in him.

On the Sunday after the bout I was at the Corinthians ABC at their training session. As a matter of interest in those days, Jim Rock, Irish welter, light middle, middle and light heavy champ, used to bring a young lady down with her father from Bray to spar. The young lady turned out to be the great lady boxer Katie Taylor. On more than one occasion I had the pleasure of being in the ring when Katie sparred. 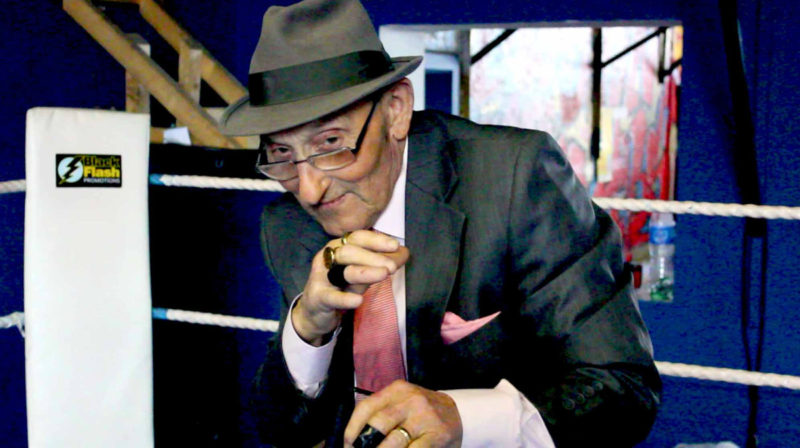 I had over 50 photos of Shea and I gave all the lads in the gym one and Shea duly signed them all. Yes that weekend was one when time will never erase the memory. Now we come to the bout that Shea lost his unbeaten record, the bout with Irish American Mickey Ward. It took place at London’s Olympia in March 2000. I had doubts about this bout as I explained to that wonderful ex boxer, trainer, matchmaker and manager Terry Toole at the Liverpool Olympia when I met him at Peter Culshaw’s bout with Mexico’s Oscar Andrade.

Shea is not or never has been one to make excuses. Shea throughout his career had been troubled by injuries to his right hand, I knew this, it was a well kept secret. If you look at Shea’s record you’ll see long rests between bouts.

Such was the case with the Mickey Ward bout. The bout itself was an out and out war, no feeling out period, both boys were in perfect shape and they needed to be, each punch was thrown to separate the other from his senses. Every inch of the canvas was fought for as if their lives depended on it. it was an even steven fight for round after round. In the eighth round Ward caught Shea with a left hook to the body, Shea went down though he slipped as well in the corner. On rising the referee stopped it. It was a hell of a bout and Mickey Ward said afterwards nobody deserved to lose and he was right. Shea lost nothing in that bout.

Shea had two more bouts, one against Alan Boswell that resulted in a points win and the other against future world champion Eamon Magee in Belfast for Magee’s Commonwealth title. That bout resulted in a terrible verdict in Magee’s favour. I was present with an ex boxer from Belfast, Billy McKnight who was, like myself, disgusted with referee Francis’ verdict. Shea Neary gave Magee a boxing lesson as Magee ran and spoiled his way through the bout. By coincidence it was not long after this bout that the British Boxing Board of Control changed its rules to having 3 scoring judges at title bouts.

Shea Neary is as popular now as he was in his heyday, a pleasure to be with and when you realise that for most of his career and bouts Shea only had one good hand, what a hell of a fighter he would have been with two good hands.

Yes, my friend Shea Neary is one of life’s gentlemen.