VIDEO: KIERAN FARRELL – BEING A PROMOTER 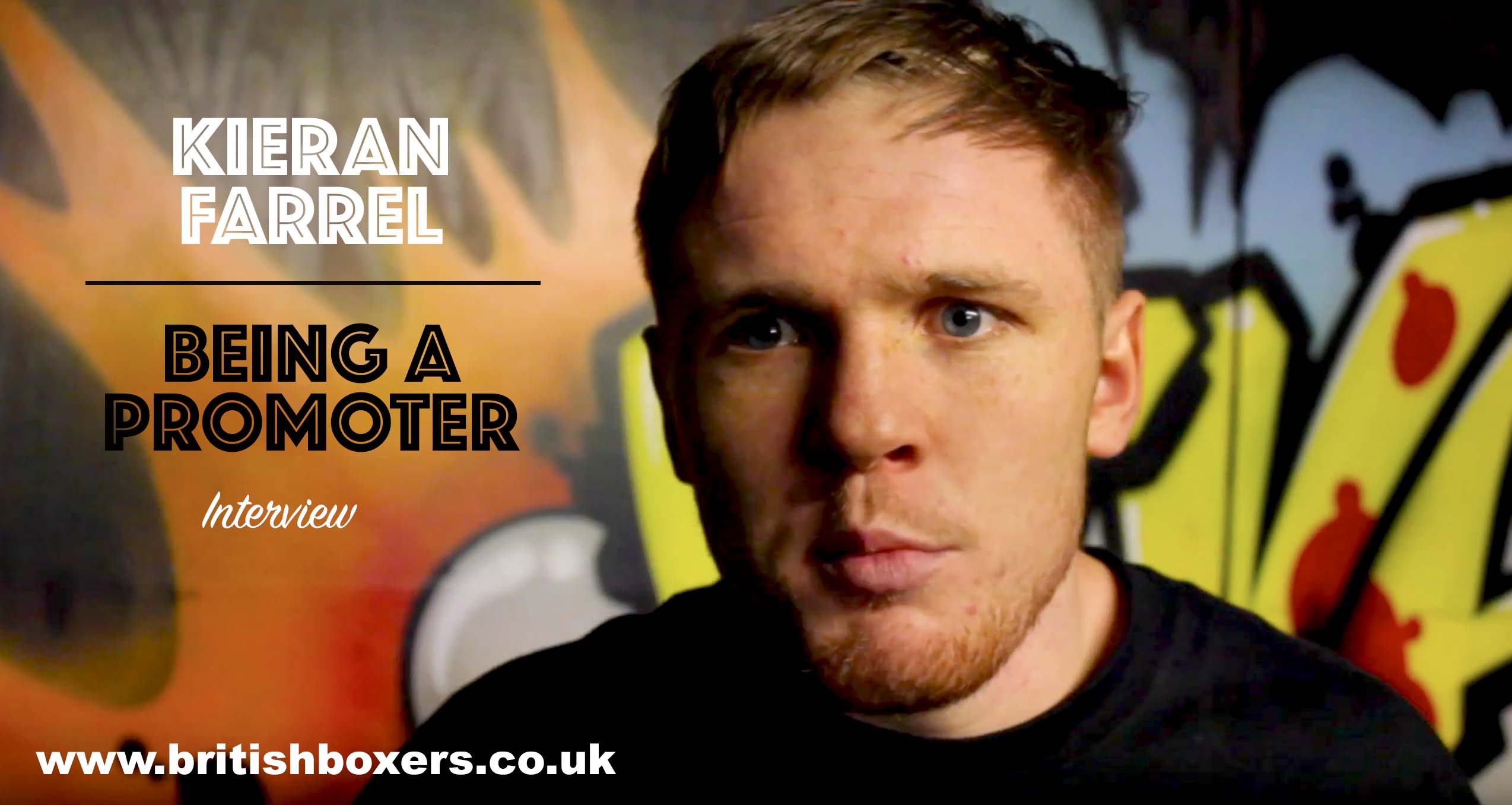 Former boxer turned trainer, manager and now promoter, Kieran Farrell has tasted every aspect of the boxing landscape and continues to plough on with the unstoppable vigour and determination he shown as a fighter, but now as the latter.

With a big stable of boxers in his Heywood Gym in Manchester, Kieran decided instead of waiting for a promoter to put his lads on their shows, he would become one himself and put on his own shows.

But promoting professional boxing is hard heavy task and Kieran explains the process and why he does it in his usual open and honest way.