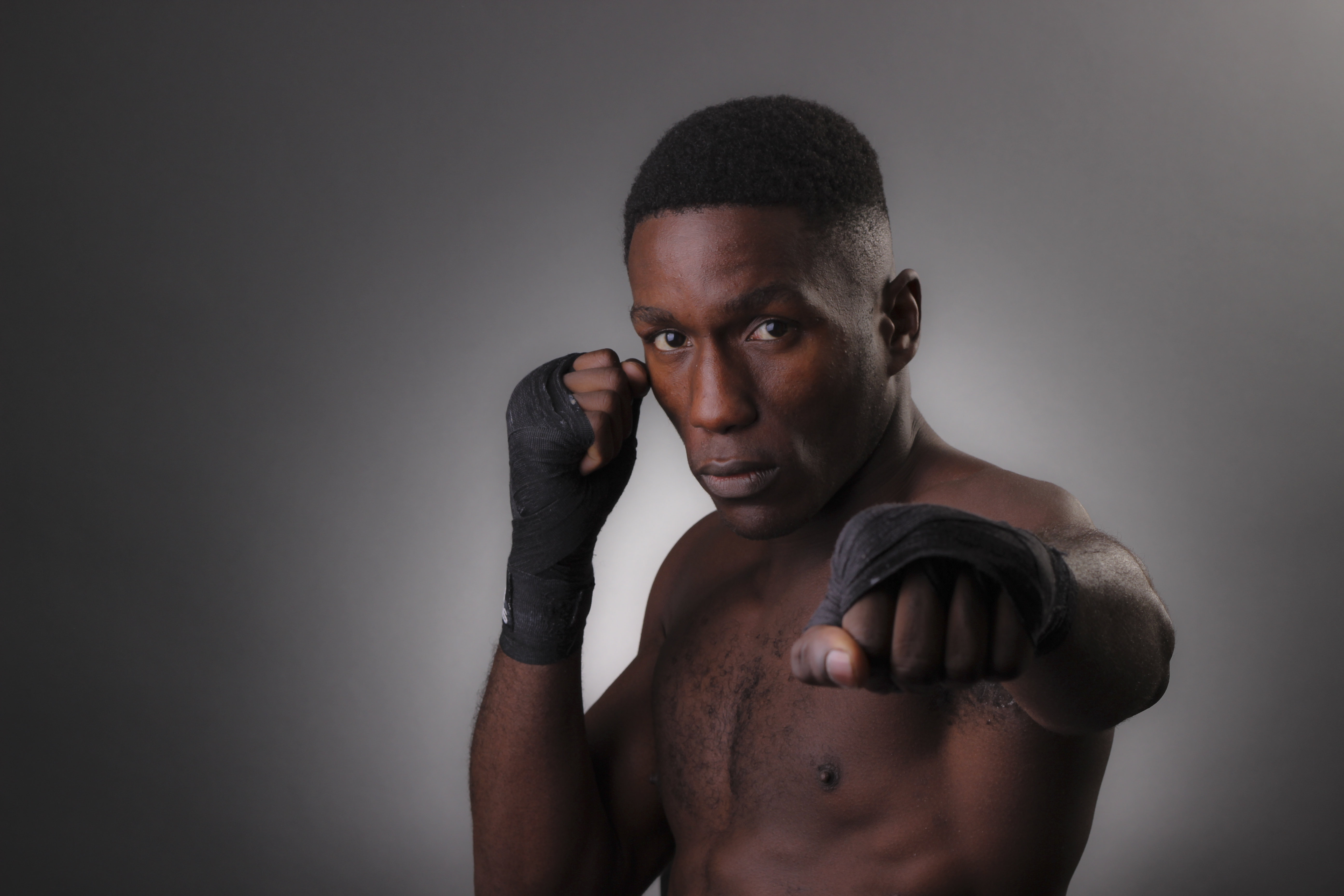 Gifted Nottingham Welterweight Ekow Essuman is hoping to make a name for himself in professional boxing after signing a long-term promotional deal with top promoter Frank Warren. The former Great Britain Podium Squad boxer enjoyed a glittering amateur career but believes he’ll be able to showcase his true talent now he has made the transition into the paid ranks.

27-year-old Essuman picked up notable wins against current British Middleweight Champion Tommy Langford and 2013 World Championship Gold Medallist Anthony Fowler during an accomplished amateur career and believes he’ll have no problem mixing it with the best in the paid code.

“My amateur career started quite late at the age of 17 and I had to make up for lost time quickly. After a while I was beating highly-rated fighters who were representing England. After a few months on trial on the GB Team I was progressed onto the Podium Potential Team before ultimately progressing onto the Podium Team where I fought some of the best fighters in the World.

“It was a great experience for me but now that I’m pro I’ll be able to showcase what I wasn’t able to showcase before. I’m more in control of where I need to develop as a pro and I’m really looking forward to doing that and letting me fists do the talking in the ring.”

Essuman, trained by former Lightweight Barrington Brown and managed by Jimmy Gill, made his professional bow in December, outpointing journeyman Andrej Cepur in Birmingham. He will fight for the second time as a pro on February 4th in Nottingham and is keen to display his talents to as many people as possible in the coming months.

“Whilst I was with Team GB they nicknamed me ‘The Engine’ because I had a good boxing engine and was relentless with my combos and pressure. Now I’m more of a technical fighter and that’s something that I’m looking forward to showcasing.”

“Signing with Frank is brilliant for me, he has a well-deserved reputation for developing boxers in the right way and I’m confident he’ll do the same with me. The future is looking bright and I can’t wait to get started.”

Manager Jimmy Gill added: “Ekow will definitely go places, he’s ambitious and wants to do things the right way. He listens, asks questions and he learns, when you’ve got somebody like that you know you’re half way there.”