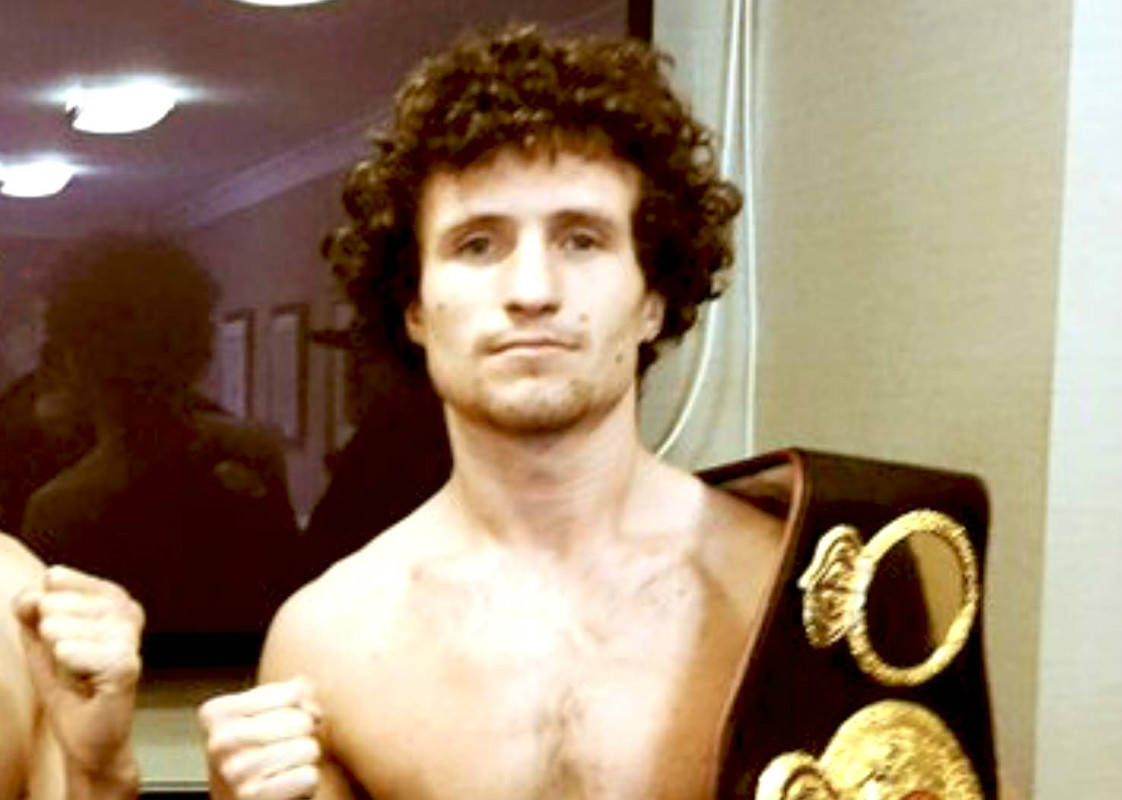 Robbie Davies Jnr has vowed the thrill his growing army of fans with another KO display against Zoltan Szabo on January 21st – live on ITV.

The word is out that the Liverpool banger is something very special as he has halted 10 of his 14 opponents so far in his pro career – a testament to the power he possesses in both fists.

Super Lightweight Davies was due to face former world title challenger Willie Limond, but the Scotsman pulled out through illness and has now been replaced by Hungarian Szabo, who has a victory over highly respected Stephen Ormond on his 14-3 record.

Davies says he will make short work of Szabo, although he insists he is a slippery opponent.

The 27-year-old unbeaten Liverpudlian said: “Limond was a very much more in-your-face type of fighter, who wasn’t going to take a step backwards. Maybe that’s the reason why he decided not to face me? Who knows? Whatever is the truth, the fact is Limond clearly did not want it. But Szabo is a young, very credible opponent who is now in front of me and I will hunt him down. He is durable, he is a back foot fighter who moves well and he will be tough to pin down, but I will get hold of him eventually and then it will be lights out.

“Szabo has boxed in Germany and beaten a previously unbeaten fighter there, so he is going to be very game and he will come to win, to get the best victory of his career under his belt. That isn’t going to happen. I’m on a roll. I’m in fantastic shape and I can’t wait to show the millions of boxing fans out there that I am on the way up to the very top of the sport.”

Davies v Szabo tops the show at Preston Guild Hall, with a fantastic undercard in the offering as local rivals Jack Arnfield and Mick Hall face each other for a second time.

Davies, son of former Olympian Robbie Davies Snr, said: “It’s a brilliant show and believe me, the fans are going to get their monies worth.

“I’m going to stop Szabo and then move on again. There are stacks of fighters who are out there avoiding me, but I know the day will come when I get a world class, breakout fight and then everyone will know about me.

“At the moment it is all about taking steps forward and beating Szabo will be another step in the right direction in my career.”

The 22-year-old only turned pro a year ago and the ‘Sticky Man’ has showed plenty of versatility in that short period.

Davies, who has halted eight of his last nine opponents, said: “Fair play to him for facing me when others wouldn’t. I take my hat off to him for that. He’s going to find there are levels in boxing and I belong with the elite.

“My Dad was renowned for having real power in both fists and he has passed that on to me.”

Promoter Neil Marsh said: “After Limond decided to duck out, we are delighted to have secured such a high class opponent for Robbie. It will be a fantastic night of sport on January 21st and the fans are in for a real treat.”

Davies v Szabo will be shown live and exclusively on ITV4 on Saturday, January 21st.