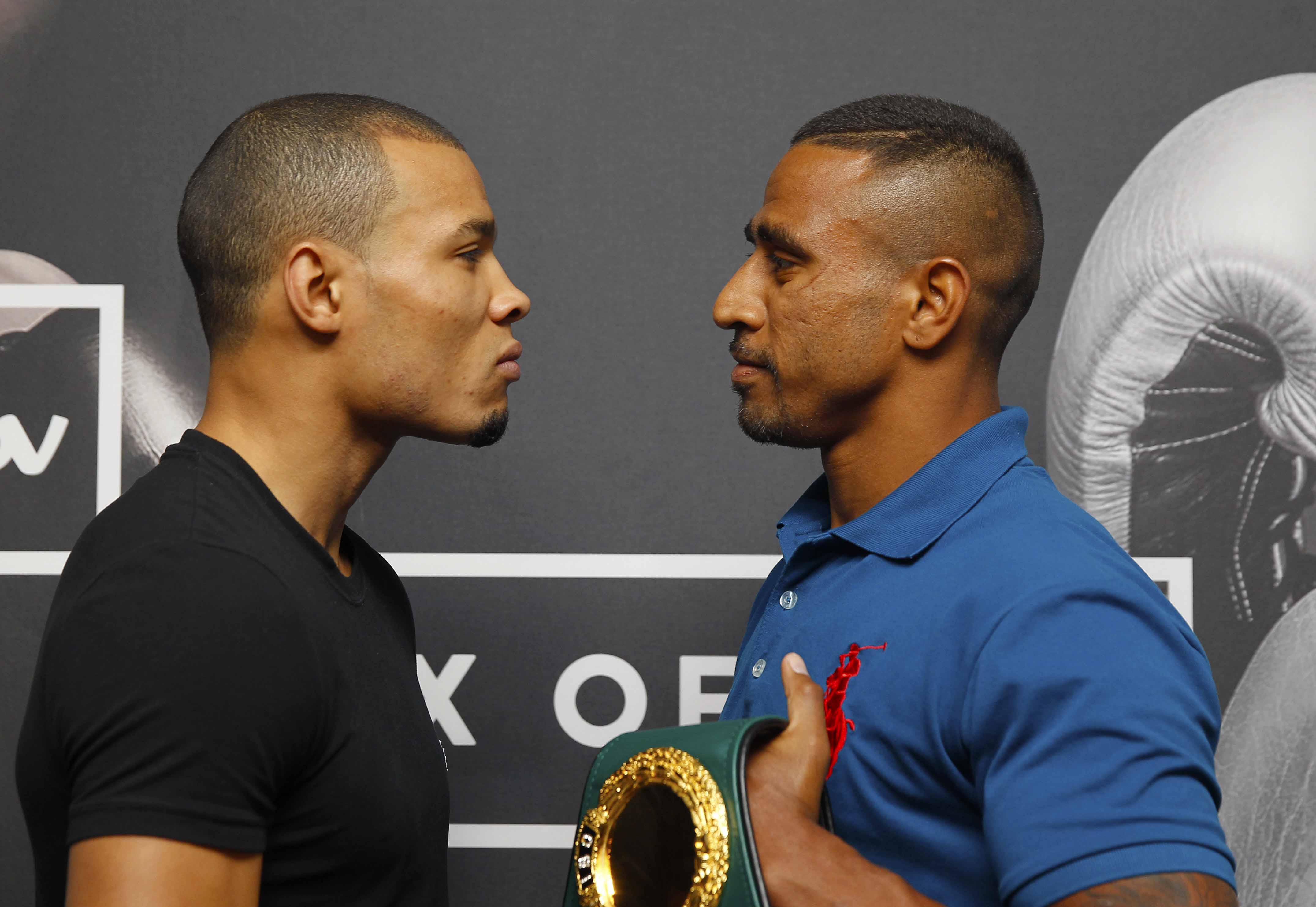 The pair both came face to face today in the UK capital to discus the fight at a press conference held at the YouTube Space London.

Australian Quinlan won the belt with an impressive second round stoppage of fellow Australian Daniel Geale in October.

For Brighton’s Eubank Jr, the fight represents his first opportunity to become a world champion, more than 16 years after his father beat Nigel Benn to win the WBO middleweight title live on ITV.