Peter Fury believes that Hughie can learn from Tyson’s mistakes 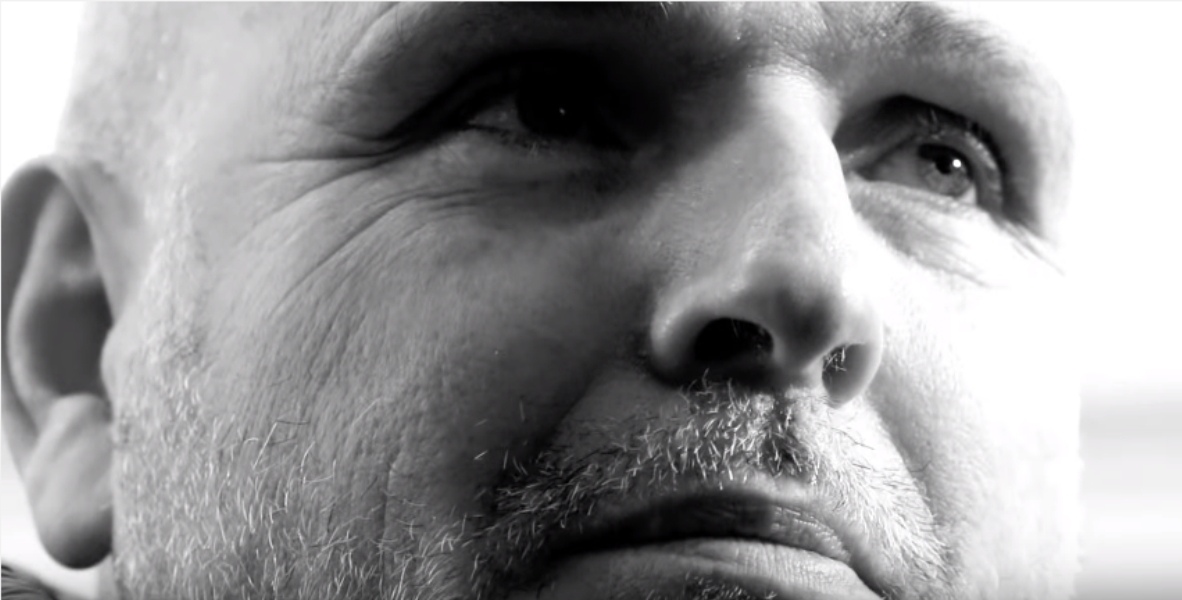 Peter Fury, the uncle and trainer of heavyweight Champion Tyson, believes that his son, Hughie, will avoid the pitfalls of fame and acclaim should he win a world title this year after learning from his cousin’s mistakes over the past year.

Fury meets Joseph Parker for the WBO belt later this year with the date and venue TBA after Parker’s team won the rights to stage the fight. His father believes that he will bring home the title to add a second heavyweight titlist to the Fury ranks.

“Hughie is an exceptional character,” stated Peter when speaking to Radio Five Live. “He doesn’t drink, he doesn’t smoke, he doesn’t do anything.

“I don’t see where he can fall out of bed or go wrong. He is a nice young man in and out of the ring. He doesn’t put on any image or front. He is a just a consummate professional—totally dedicated.”

Tyson was stripped of his IBF belt almost immediately after beating former Champion Wlad Klitschko in November 2016, he admitted to taking cocaine later in the year and jettisoned the rest of his belts to battle a UKAD doping charge and depression. It is unclear when he will be back, but Peter insists that Hughie will not make any mistakes should he be thrust into the public eye.

“I am highly confident Hughie will toe the line,” he said. “He will be sensible—but, then again, I didn’t think Tyson would ever do the things he has done.

“I’m not saying he’s a quiet lad, but he is just normal. He is very pleasant, he’s got no pressures. He’s not married. He is totally dedicated to his sport.”

“There has been a lot mistakes made after winning the world title,” added Fury, turning his attention to his nephew’s torrid 2016. “He has made a lot of bad judgements. Whatever he does in the future, I am very proud of him for what he achieved in the sport.”