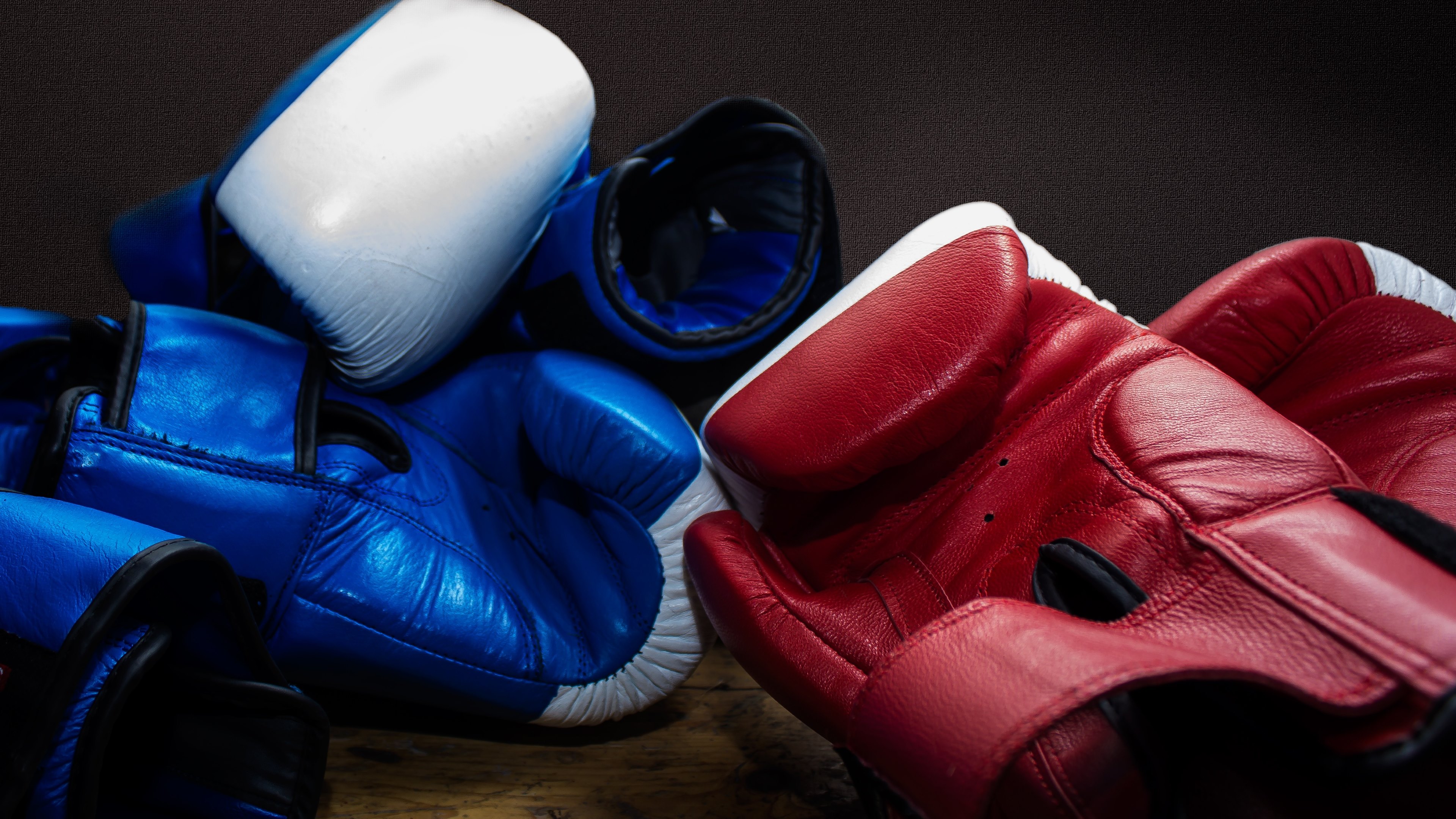 The lightweight division is beginning to have a look that should make boxing fans in Britain and worldwide very excited about what lies ahead.

Fascinating things are happening both in terms of impending fights as well as potential match-ups that hinge on the outcomes of these bouts. This is an independent look at where the pieces may fall, starting on the domestic front.

Although most boxing fans I speak to are still picking Jorge Linares in this rematch for the WBA-lightweight belt an Anthony Crolla win could spell huge things for Oldham’s finest.

The reasons behind why Crolla could well surprise a few in March were documented by this site’s very own Aky Karim in his article here; so my two cents is simply to add this: Crolla is a fighter who is capable of learning from previous fights and, together with Joe Gallagher, adapting his game-plan very effectively, as seen in the Darleys Perez clash. A win in this rematch could spell big things for his next fight. Let’s hope he does it.

Unlike Crolla, most British boxing fans expect Terry ‘Turbo’ Flanagan to see off the challenge to his WBO belt by hard-hitting Russian Petr Petrov in April. Petrov recently defeated Michael Perez in an eliminator bout—convincingly deploying hard shots and body-punches, to lead the opponent’s corner to stop the fight in the sixth round.

However, it’s also worth noting that Petrov was defeated by Dejan Zlaticanin, who recently suffered a brutal KO defeat to Mikey Garcia in the WBC lightweight title bout in Las Vegas. More on Garcia later…

The feeling, then, is that Flanagan’s speed and movement around the ring, combined with the advantage of his boisterous home support, should give him enough to defend his title successfully. Flanagan’s team are likely to devise a strategy that will see him pick up as many round as possible with his dazzling hand-speed, nipping in and out, whilst avoiding being caught by the Russian’s superior power.

Let’s be optimistic for a moment and envision a scenario whereby both of our British boxers come through their respective bouts. Could this finally pave the way for an eagerly anticipated contest between Flanagan and Crolla—not only for the right to reign over Manchester and Britain, but for a unified world title? Or would Crolla feel obliged to offer Linares the trilogy fight? If both Britons win, there is certainly a temptation to go looking for fights that could be seen as bigger globally.

Enter Mikey Garcia. His performance in Las Vegas against Zlatacanin has the boxing world talking. Garcia’s father and past champion Robert Garcia has recently gone on record to say how Mikey wants the big fights and is willing to either go down to 130(!) for Vasyl Lomachenko, or up to welterweight for Crawford. Could Garcia be swayed to stay at 135lbs and take on Flanagan? Lomachenko has also flirted with a possible move up to lightweight, adding yet another dimension to a division which could look very stacked by the end of 2017.

Wherever the pieces of the puzzle do fall, I am glad I’m a boxing fan—all of these future bouts look like winners to me.