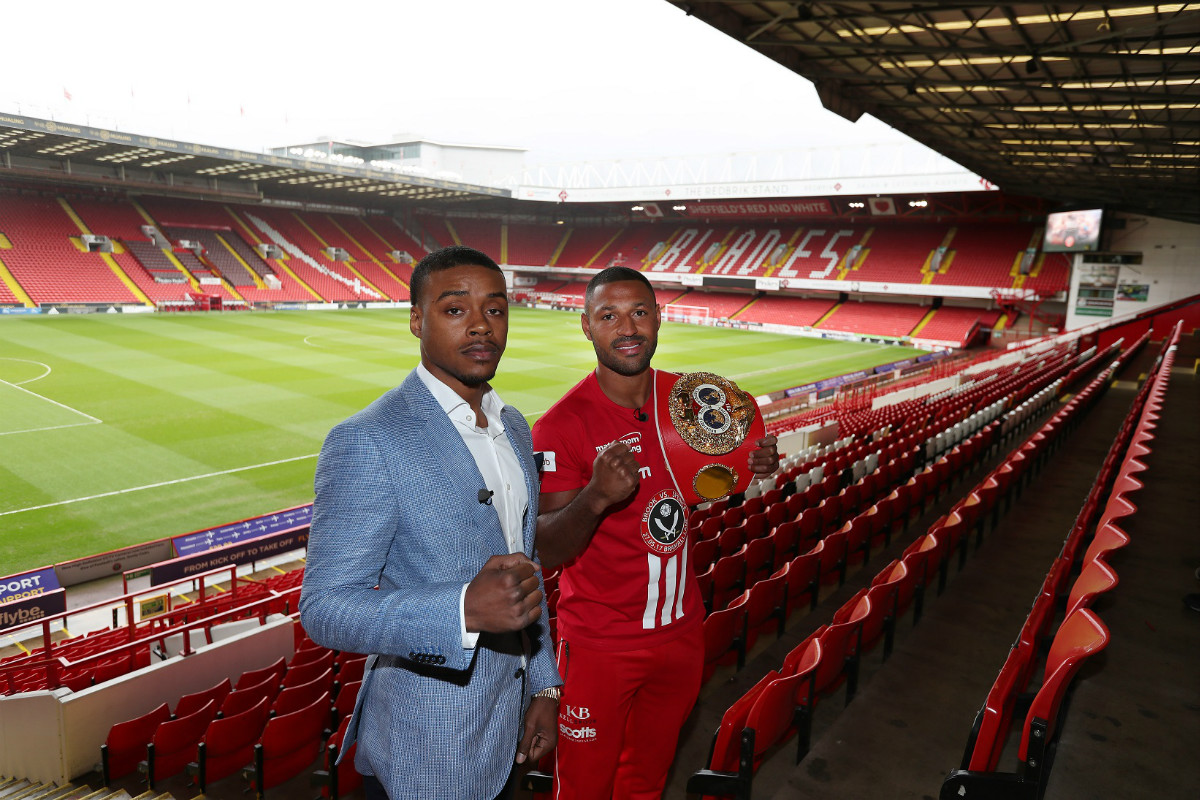 Welterweight blockbuster – Tickets go on general sale at 10am tomorrow

Pre-sale tickets on Matchroom Fight Pass for Kell Brook’s IBF World Welterweight defence against Errol Spence sold out today ahead of their mouth-watering clash at Bramall Lane on May 27, live on Sky Sports Box Office the UK and on SHOWTIME CHAMPIONSHIP BOXING in the US.

Tickets went on sale at 10am to Fight Pass members and have already sold out as fans flock to see the two best 147lbers on the planet go head to head at the home of Sheffield United FC – and the general sale will commence at 10am tomorrow (Friday March 31). 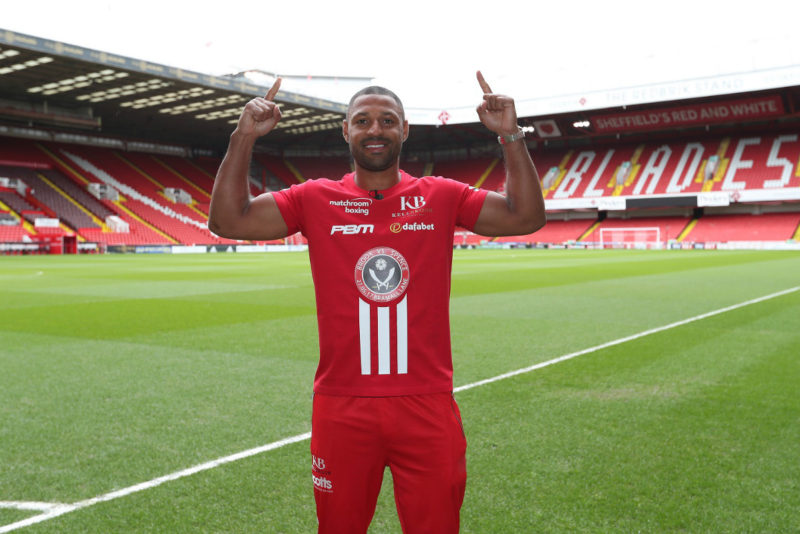 Brook makes the fourth defence of his beloved IBF strap he landed in the States in August 2014 with a career-best win over Shawn Porter, and blitzed Jo Jo Dan, Frankie Gavin and Kevin Bizier before stepping up to Middleweight to face fearsome Kazakh Gennady Golovkin at The O2 in September – and now the Sheffield star welcomes another unbeaten superstar into the ring.

Undefeated Spence became the mandatory challenger for Brook’s belt when he blasted Leonard Bundu inside six rounds in August, the eighth straight stoppage win for the Texas-based New Yorker who went into the fight after destroying Chris Algieri inside four rounds two months earlier. 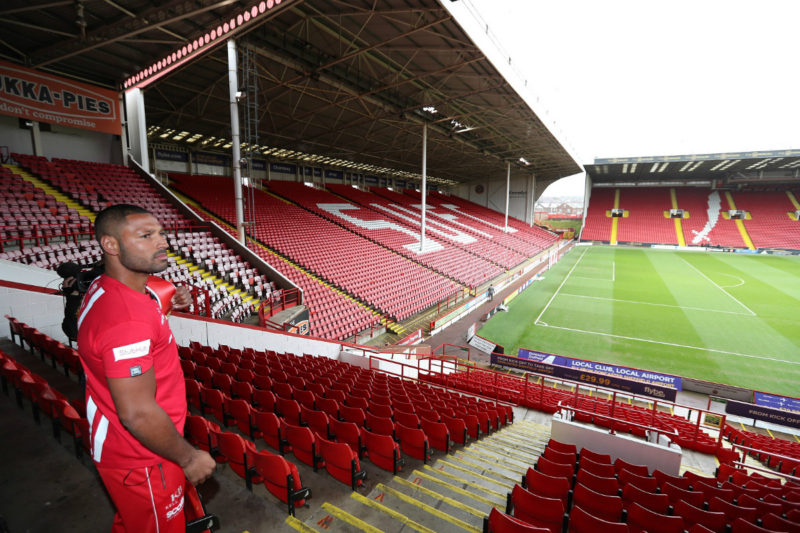 Tickets then go on general sale at 10am on Friday from Sheffield United’s Box Office at http://www.sufc.co.uk/tickets/, on 0114 253 7200 and in person from the box office at Bramall Lane – all tickets purchased from Sheffield United are subject to a 10 per cent booking fee.

VIP tickets are exclusively available from Matchroom Boxing at www.matchroomboxing.com