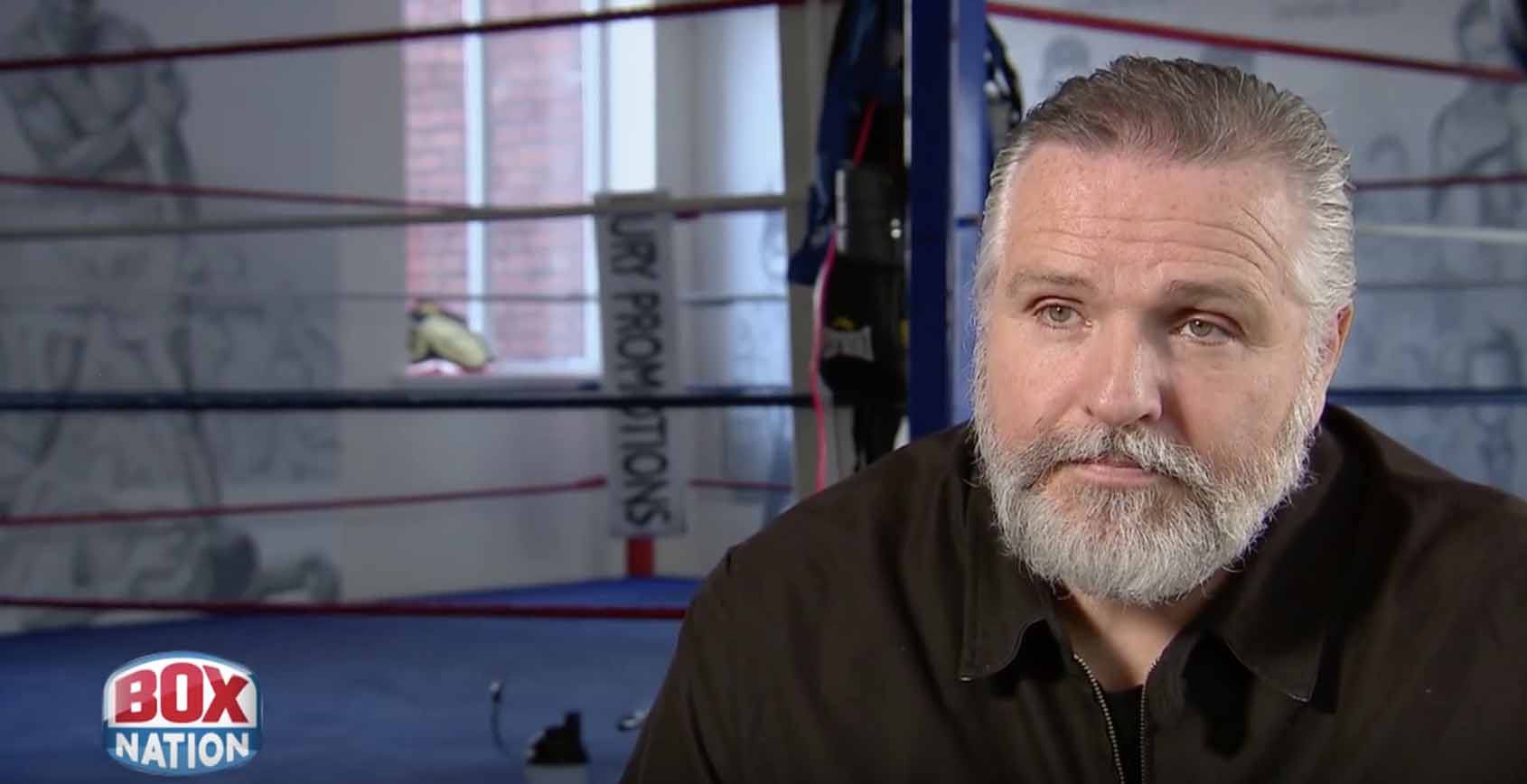 Peter Fury will work his son Hughie’s (20-0, 10 early) corner when the heavyweight contender challenges Joseph Parker (22-0, 18 KOs) for the WBO heavyweight title in Auckland on May 6.

There were reports that Fury would not be granted a visa due to the fact that he had been previously convicted of drug and money laundering offences, but Ben Strang of http://www.stuff.co.nz has revealed that the trainer has been granted special dispensation and will be handed a visitor’s visa for the event.

David Bennett, the Associate Minister of Immigration, told stuff.co.nz that Fury will be allowed to stay in the country between March 29 and May 10, ample time for him to prepare for and work the Parker-Fury contest. “While the decision to decline the initial application was correct according to Immigration New Zealand instruction, in this case, under section 17 of the Immigration Act 2009, I am granting a special direction to grant the visitor visa to Mr Fury,” he said.

The move was welcomed by Dave Higgins of Duco Events, who represent the titlist, and will no doubt be a boost to Hughie Fury going into his mandatory challenge.

Fury was given a 10-year sentence for possession and intent to supply amphetamine in 1995 and was also hit with a money laundering charge. After serving the majority of his time, Fury handed over assets and money to the government and eventually began training his nephew and former world Champion Tyson Fury.

Click here for Fury’s in-depth and honest assessment of his time in prison. You can also watch a recent video interview with Fury by clicking here.