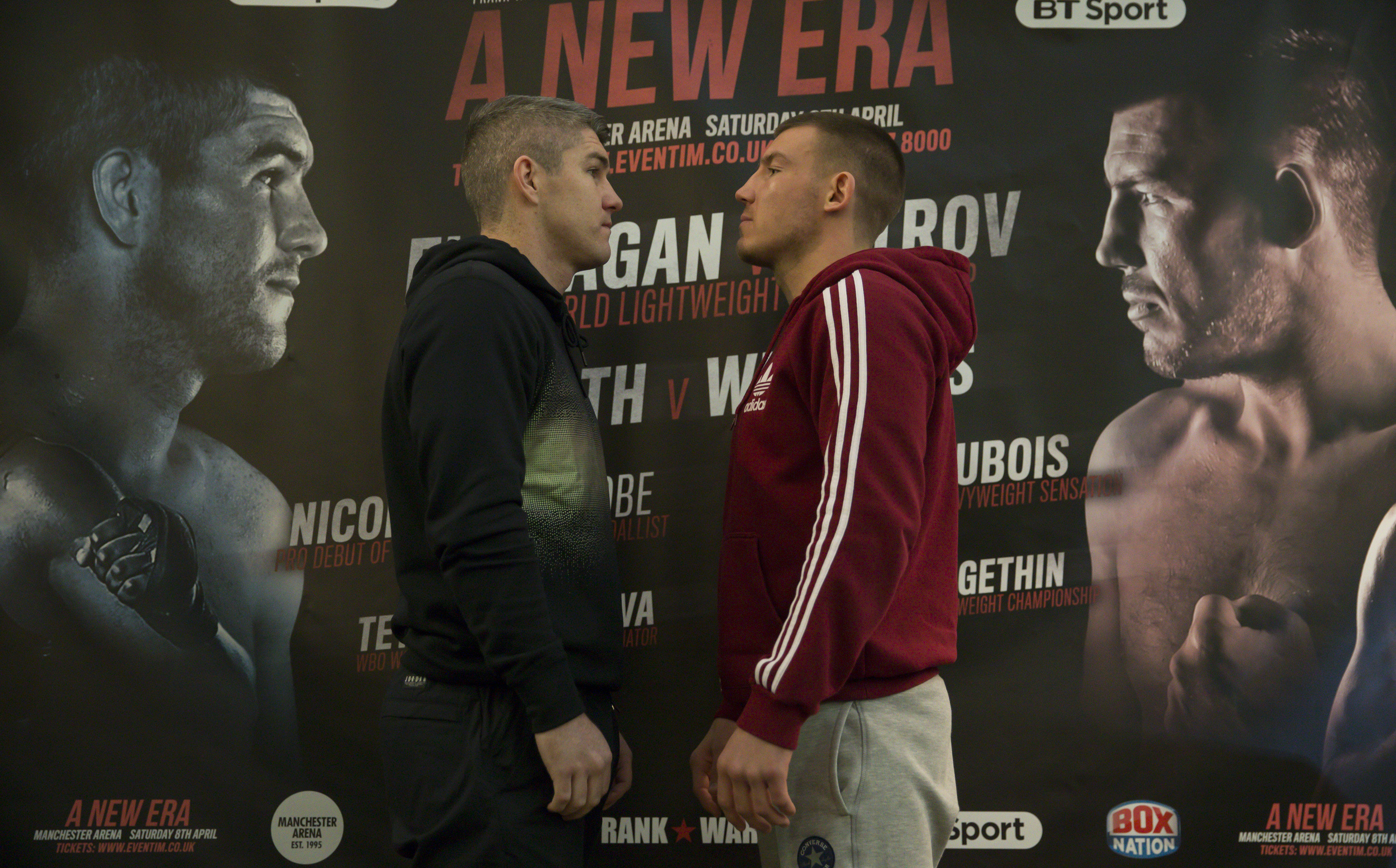 Former WBO Super-Welterweight Champion Smith clashes with rising Welsh star William in one of the most eagerly-anticipated fifty-fifty matchups in years next month, and Fury is predicting fireworks.

“Oh, this is a hard fight” said Fury. “It’s going to be a humdinger, this. I’ll definitely be tuning in, live. There’s a lot of ‘needle’ brewing already so, either way, I see it ending on a stoppage. “I edge ever so slightly towards Smith because, having been in with the likes of ‘Canelo’, he brings the greater experience. He’s a very rugged, tough kid.

“You could certainly say the same about Liam Williams, who’s calm in battle, has a good boxing brain and I believe will get to world level himself eventually. But he’s an unknown quantity under pressure and that’s why I sway to Smith.”