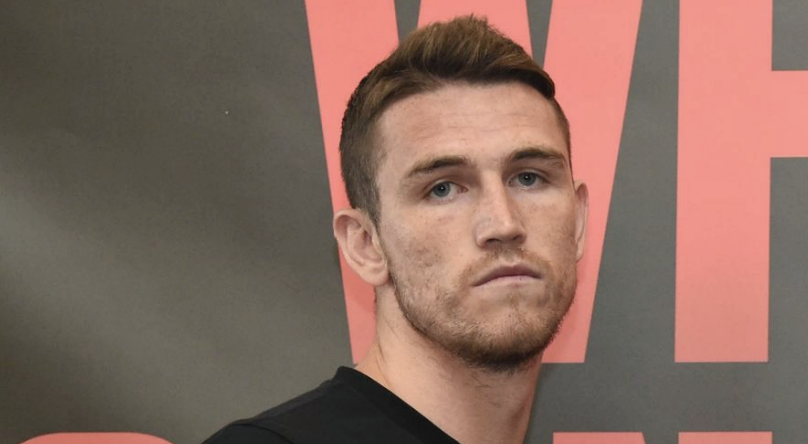 Reports have surfaced this week that TGC Promotions, who are backed by Al Haymon, have won the purse bid for the WBC Super-Middleweight title fight between Americas Anthony Dirrell and Callum Smith with a bid of $1.6 million bid.

Eddie Hearn had hoped to stage the fight at Anfield, in Liverpool. It’s now nailed on that the youngest of the Smith brothers will now travel Stateside to fight for the vacant belt – it was vacated by Badou Jack after his majority draw with James DeGale. If anything, this will give the Liverpudlian some exposure stateside – positive exposure, assuming he pulls off a victory.

Dirrell previously owned the WBC title until he was beaten by the aforementioned Jack, and will now get another crack at it. He has reeled off three successive victories since losing to ‘The Ripper’.

Highly rated – but not tested at world level – ‘Mundo’ will finally get his opportunity to fight for world honours as he looks to back-up the hype and praise that many within the game have been heaping on him so far.

Smith will reportedly receive £650,000 for the trip which, as of yet, doesn’t have a date or venue. It looks likely to take place at the end of May, or early June.