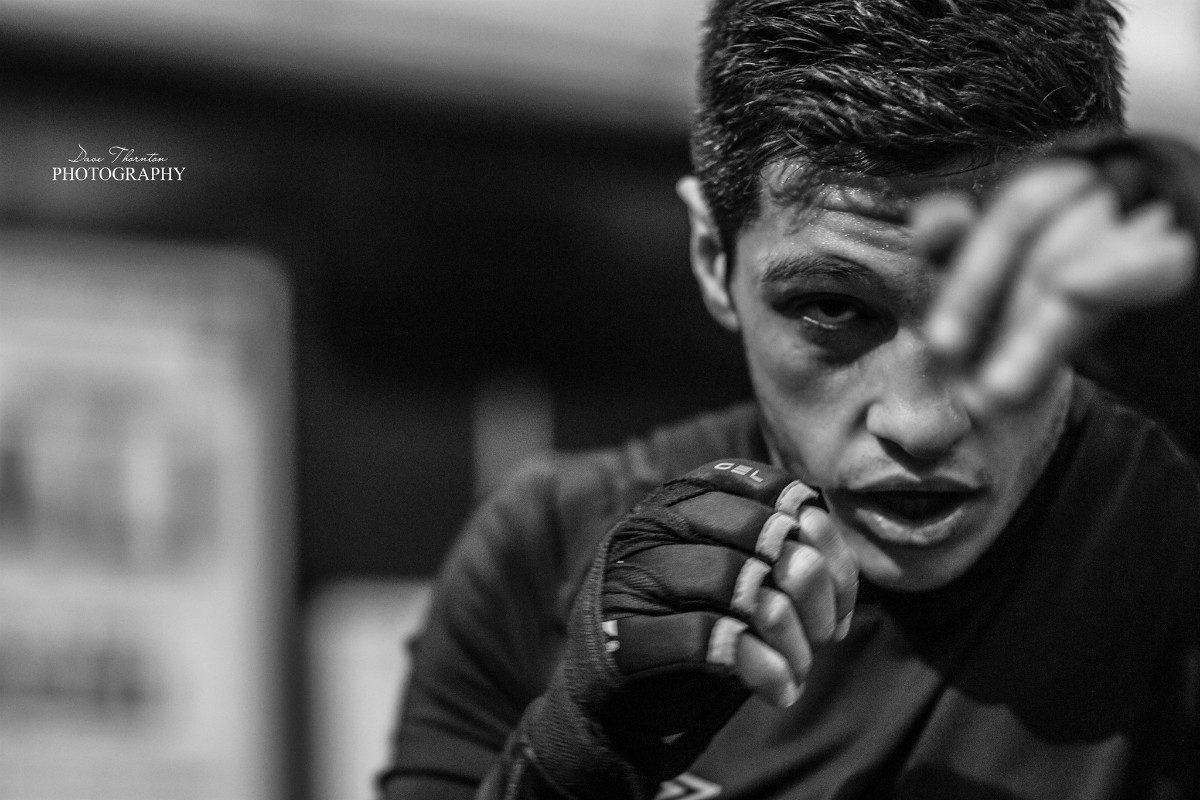 Welsh-Cypriot super bantamweight, Paul ‘The Spartan’ Economides, 20-6(4) steps back into the ring this month when he opposes Welsh rival and former Area champion, Mark Evans, 13-3-2(1) over six rounds.

Economides, who narrowly lost against Sean Davis in his last outing six months ago is chomping at the bit to get back to winning ways, citing world title success within eighteen months.

Now 30 the Chester Boxers star will take on ‘Little Marky’ at the Liverpool Echo Arena on April 22 on the undercard of Martin Murray – Gabriel Rosado live on Sky Sports, the fighter aiming to impress Matchroom supremo Eddie Hearn once again.

He said: “My training has been going really good and I’m feeling sharp now.

“I’m really looking forward to getting back in the ring and especially being back at the Echo Arena performing on a Matchroom show.

“I’m really excited for the Mark Evans fight for he’s a good opponent and that motivates me even more. I know the fans will have a good fight on their hands and I’m ready to put on a show.”

Evans, to date, has won thirteen of his eighteen contests, drawing two and the Holyhead fighter is a challenging proposition for Economides. The blips on Evans’ record all came in quick succession during what was a disastrous 2014.

He has since slowly rebuilt his professional career and both fighters will look to put on a great performance at the Arena later this month.