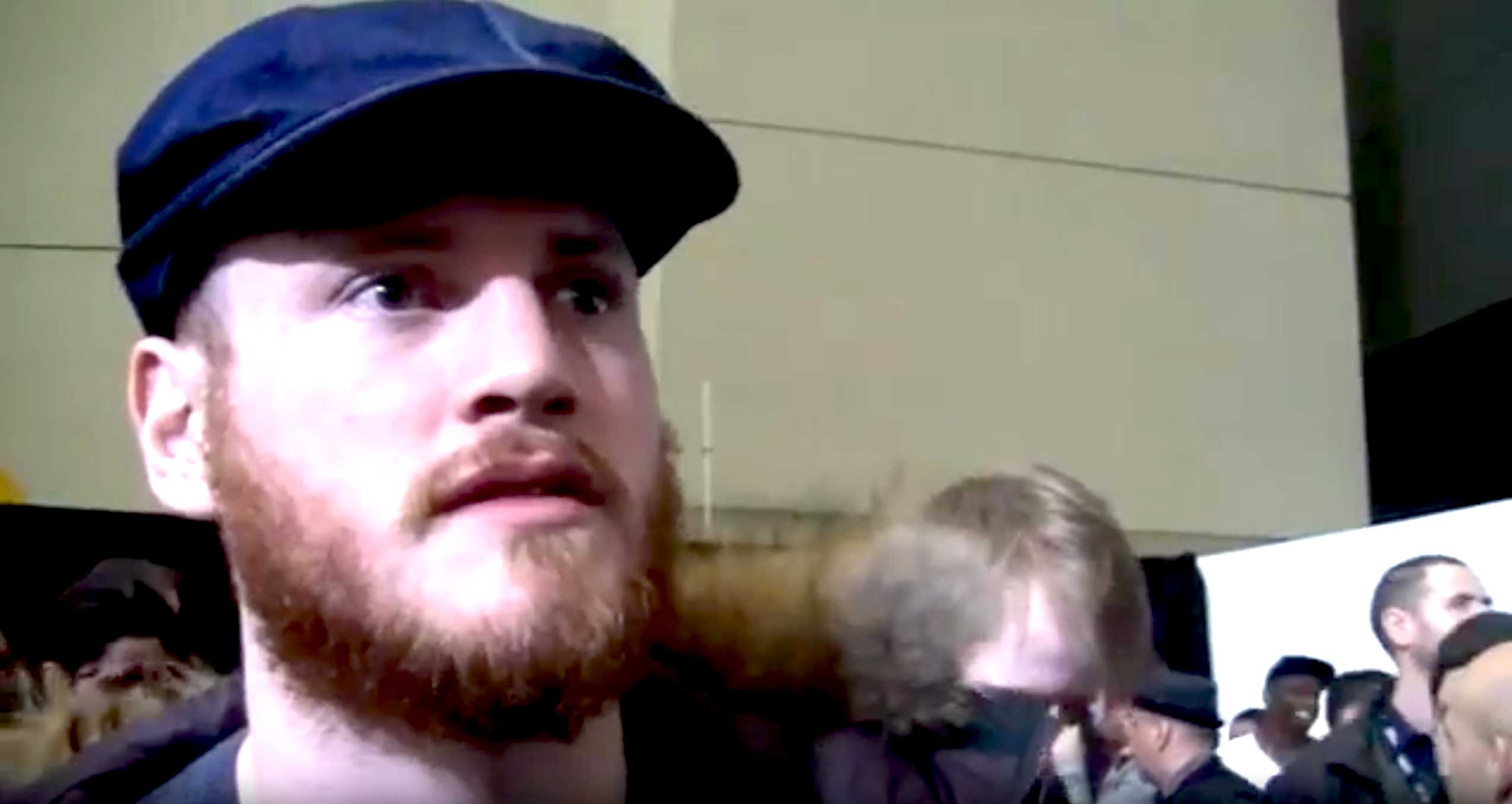 George Groves will challenge Fedor Chudinov for the vacant WBA World Super-Middleweight title at Bramall Lane in Sheffield on May 27, live on Sky Sports Box Office as chief support for the IBF World Welterweight title clash between Kell Brook and Errol Spence.

Groves is gunning to land a World strap in his fourth attempt following two epic clashes with Carl Froch in England and a split decision loss to Badou Jack in Las Vegas.

Chudinov landed the WBA belt in May 2015 with a win over Felix Sturm and the hard-hitting Russian is no stranger to Britain having beaten Frank Buglioni in a first defence in London four months later.

‘Saint’ George is confident that Chudinov will not get his hands on the title again in the Steel City, and with four wins on the bounce since teaming up with Shane McGuigan, the 29 year old believes he’ll finally be crowned a world ruler on May 27.

“It’s great to be back fighting on Sky Sports Box Office,” said Groves. “I’m excited to be challenging for the World title on May 27 at Bramall Lane. Last year was a good year for me. I feel that the work I’ve been doing behind the scenes with Shane has really started to pay off, and I’m in a great position to capture the WBA title and push on from there.

“Fedor Chudinov is a good fighter. He proved that against Felix Sturm, but I honestly believe that I will have too much for him. It has always been my dream to become World Champion, and now it’s my time and nothing will stand in my way.”

“We’re delighted to deliver George this World title fight on home soil and it’s great to be working with Sky and Matchroom Boxing on what will be a terrific double header with two World title fights at the highest level,” said Nisse Sauerland. “George will face a tough test from Fedor Chudinov, who has proved dangerous away from home with victories over Felix Sturm and Frank Buglioni, but George is an elite level fighter who is only just reaching his prime, and we’re confident on May 27, he will realise his dream, and Britain will have a new World Champion.”

“I’m delighted to add another big World title fight to this show on May 27,” said Eddie Hearn. “Since the Badou Jack defeat, George has worked his way back into position and is now on the verge of finally capturing that World title. It’s a very hard fight against a very tough Chudinov and I expect it to be an all action affair. There will be 26,000 packed into Bramall Lane on May 27 and British fight fans can expect another epic night.”

Groves’ clash Chudinov is part of a huge night of action in Sheffield as Brook and Spence meet in a blockbusting bout for the 147lbs division, with Dave Allen clashing with Lenroy Thomas for the vacant Commonwealth Heavyweight title.