Is the UK about to replicate a bygone era? 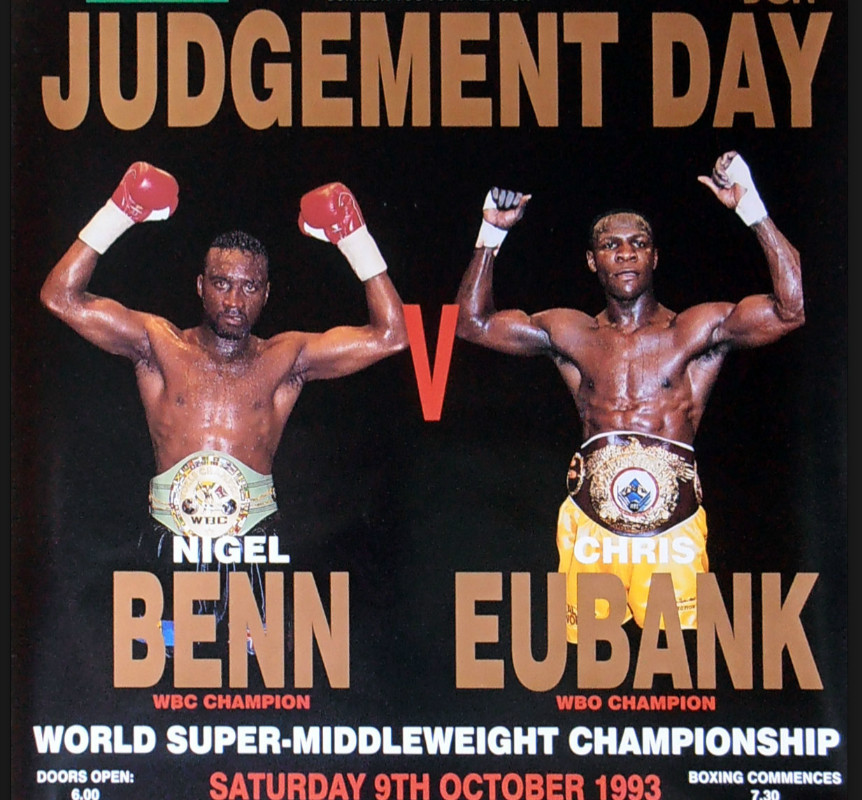 When you speak to fans of British boxing to describe memories they are fond of – especially the older generation whom witnessed the late eighties to late nineties – many will go back to the days of when the middle, and super-middle, weight divisions were prominent in epic battles; the days when the likes of Eubank, Collins, Benn, Watson were lighting up arenas between the ropes, and capturing minds outside of them.

The aforementioned fighter’s amassed 11 bouts between them – 10 for world titles – sold out venues within the U.K and Ireland, and produced an era that we haven’t seen since on these shores. But could fans of the sweet science be about to witness something similar?

Come this Saturday night George Groves will be aiming to win his first world-title at the fourth attempt – The ‘Saint’ will be taking on Russia’s Fedor Chudinov on the undercard of Brook – Spence Jr at Bramall Lane – and hoping to erase the painful memories of his two losses to Carl Froch and the close decision loss to Badou Jack. Win and we will inevitably see the rematch between himself and, current IBF champion, James DeGale.

Sure, Groves’ stock has fallen since the two bouts against ‘The Cobra’ and, in all honesty, DeGale’s has never gone on the upward trajectory that many predicted since his defeat to George. But the history is there and, assuming Groves wins, you can be sure that a meeting between the best of enemies will sell-out a big arena and put them back on the map.

Across the pond, and hoping to win his first title at world-level, will be Liverpool’s Callum Smith when he travels to the states to take on former world champion, Anthony Dirrell. The WBC belt will be on the line September 9th in a match-up that many believe the talented ‘Mundo’ will bring home and become the second of the Smith clan to hold world honours. That would give us fighters holding three out of the four recognised belts.

When you factor in that a certain Chris Eubank Jr currently holds a lightly regarded IBO title and that there’s talk of him maybe taking on James DeGale; the next couple of years could see Britain evoke, and maybe match, memories of a bygone era.