What Next for Mayweather After McGregor Circus? 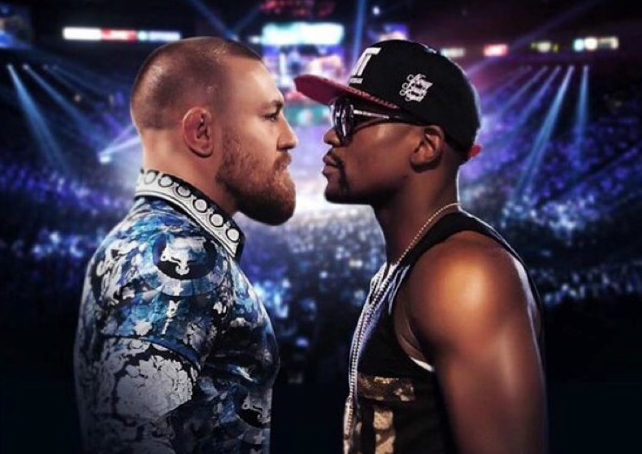 Whether we like it or not, Floyd Mayweather Jr vs Conor McGregor was always going to happen. They are the biggest names in their respective sports and both men know exactly how to market themselves to get the best deal possible.

Mayweather is, after all, going to reach the magical figure of 50 career wins; however, his upcoming victory should have an asterisk next to it as a win over a man who has never fought professionally as a boxer before should carry no weight at all. If anything, it can only damage the legacy created by Mayweather, arguably the best pound-for-pound boxer we have seen in the last couple of decades.

FLOYD MAYWEATHER VS CONNOR MCGREGOR – TALE OF THE TAPE

Despite all the outrage, there will be boxing fans who tune in on August 26. They won’t be able to resist the hype. There will be others who will think they can make money from the

fight. Mayweather is the warm 1/6 favourite to pick up the win, while McGregor is 6/1 to pull off what would be one of the biggest upsets in the history of boxing.

Unfortunately backing Mayweather to win in August is not going to make you rich; the bookmakers are not stupid. They may though have made an error in their odds in the method of victory market. As pointed out in the latest Mayweather v McGregor betting tips, the best bet in the fight could be to back Mayweather to win by stoppage, which is available at 17/20. It is hard to see the Irishman going the distance. 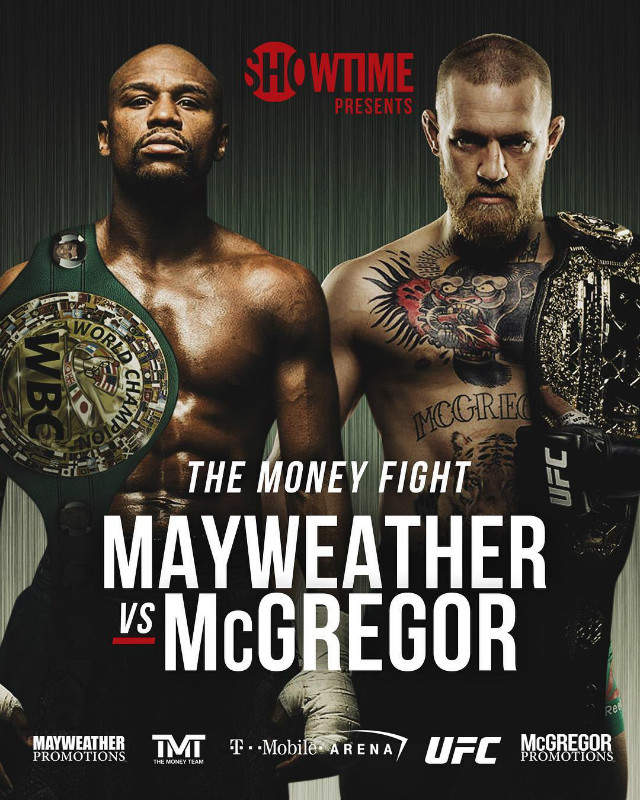 Speculation is already mounting about whether Mayweather will remain in training following the McGregor bout. A rematch with Manny Pacquiao has been spoken about ever since he comprehensively defeated the Philippine in 2015. That fight would generate the numbers the unbeaten welterweight would be looking for at this stage of his career.

Pacquiao would be desperate to put on a better show the second time around, if he is lucky enough to seal the rematch. The American made easy work of his opponent in what was being billed as the “fight of the century”.

Another option for Mayweather would be to meet the winner of Gennady Golovkin or Saul Alvarez at a catchweight. He defeated Canelo in 2013; however, the Mexican has recovered well from that loss and built his career up again. A showdown with GGG, on the other hand, would be a mega fight around the world and would sell out any stadium on the planet. It is hard to see Floyd taking the risk though at the age of 40, as he would need to move up the weights to take on the big hitting man from Kazakhstan.

Since retiring last year, Mayweather has invested a lot of money and time into his promotion brand. IBF junior lightweight champion Gervonta Davis is tipped to become one of the best pound-for-pound boxers in the world and Mayweather will be keen to help guide him to the top. The American proved his victory over Jose Pedraza was no fluke when he travelled to England to defend his world title against Liam Walsh earlier this year.

Outside of boxing, the offers are sure to continue to come in for Mayweather. He has already appeared on Dancing With The Stars and WWE, where he defeated The Big Show at Wrestlemania XXIV. Floyd is his own boss and, as we saw with his retirement fight against Andre Berto as well as the upcoming bout against McGregor, he does not care what the public think of his decisions.