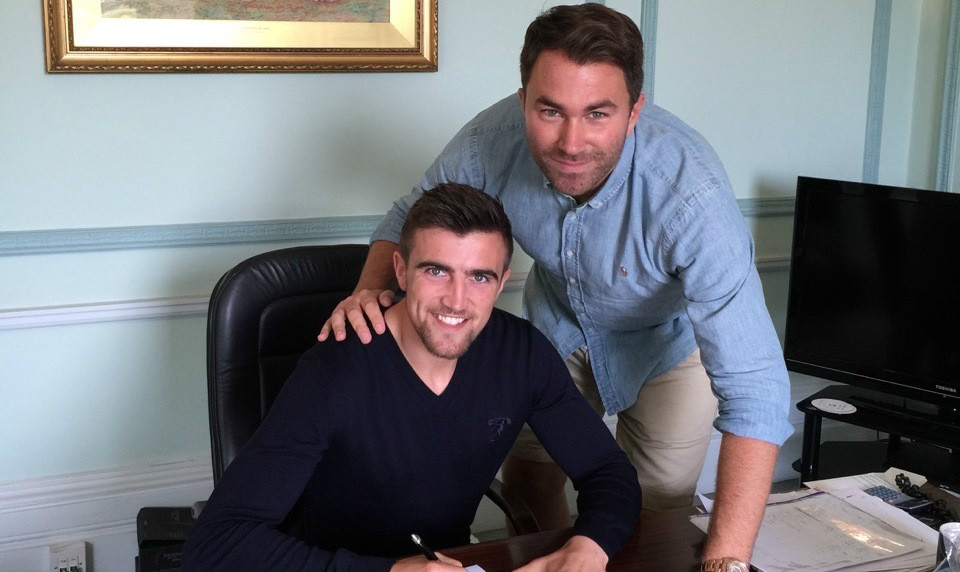 Last Friday, September 1st, Matchroom Boxing hosted “NXT GEN” at York Hall, Bethnal Green. The third in a series of events across the UK, for which Eddie Hearn previously told us was “Giving our young fighters a further chance to develop in Championship fights, under the bright lights, with Worldwide exposure”.

It was a fantastic night of boxing for Matchroom’s stable of young fighters. The next move in each individual’s professional career will be highly anticipated by the public and hopefully we will get to follow the progression of some future World Champions from the very early stages of their careers.

We caught up with Jake Ball (10-1, 8KOs) just after his win against Joe Sherriff (11-1,3KOs), to see what he had to say about his victory and getting one step closer to getting his shot at the English Light-Heavyweight title.

HL – Hi Jake, Thanks for talking with us today. Can I firstly congratulate you on a great win on Friday night – how do you feel?

HL – So Joe Sherriff was your opponent – how much did you know about him before entering the ring on Friday? Do you watch your opponent’s previous fights – or do you leave that to your team? 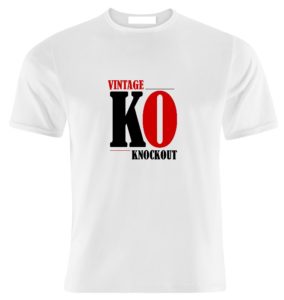 JB – “I didn’t know a great deal about him. I knew he was unbeaten, Southpaw and a good fighter. But we come up with the game plan and stick with it.”

HL – This was your first scheduled ten-round bout since JJ McDonagh. I know you took away some hard lessons from that defeat, but were you nervous to face an opponent for another ten-rounder after that fight?

HL – Your last two fights, since McDonagh, have been early finishes by TKO. On Friday, you and Sherriff went the distance. Can I ask – although you were victorious on the night, do you feel that Sherriff has tested your ability as a boxer moving up the ranks?

JB – “Definitely, huge credit to Sherriff – he’s a great fighter and that’s the sort of fights I gotta go through before reaching the top. Great experience and a great learning fight.”

HL – Is there anyone you would like to fight next or any titles you are hoping to achieve in the near future?

HL – I certainly look forward to watching you build a solid career on a good foundation of early professional boxing. Huge congratulations again for your win on Friday night Jake! Can’t wait to see what’s next in store for you and your team!

JB – “Thank you Hannah, the future is looking bright and I’m looking forward to it myself!”

A great learning curve for Jake and his team has set him up for further recognition from the public and level opponents as well. I look forward to seeing him reach his goals of an English title and beyond.