Pulev Next, But Wilder on Joshua’s Hitlist 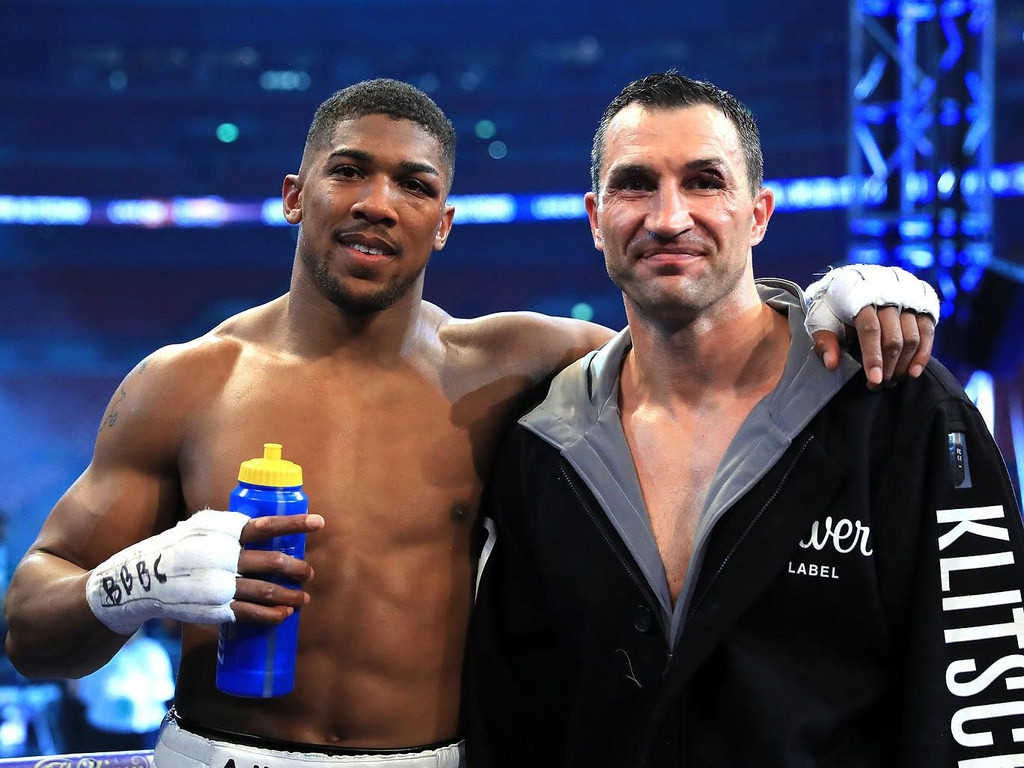 Softly-spoken IBF world champion Anthony Joshua isn’t the type of fighter to send out strong messages for the sake of it. Unlike in the ring, the humble Olympic gold medallist is rarely on the front foot in a war of words, but he has issued a promise to fellow unbeaten heavyweight, Deontay Wilder. “We’re going to **** up Deontay Wilder, we’re coming soon,” laughed Joshua, on a call with famous rapper 50 Cent.

Joshua (19-0) vs. Wilder (37-0) is the bout most boxing fans are yearning for, with both men holding world titles and unblemished records, as well as ferocious knockout power. The Brit has finished all of his opponents inside the distance, whilst just one has made it to the final bell with the American.

This sets up the potential of a huge money encounter for both men should they meet up in the future, and the anticipation is already building. However, there are potential roadblocks to that bout, as both men will have to get through different challengers first. Joshua will face mandatory IBF challenger Kubrat Pulev in Cardiff in October, and the 26-1 will be no pushover.

The Bulgarian’s lone defeat came at the hands of Wladimir Klitschko back in 2014 when he went up against the longstanding champion in Germany, although he was sent to the canvas several times before being finished in the fifth. When Joshua vs Klitschko took place in London, the heavily favoured ‘AJ’ knocked out the Ukrainian in the 11th after outworking his older opponent, as predicted by Betsafe – he did have to overcome some adversity first, but he’ll take confidence in having a win over their shared opponent.

Pulev has won five straight bouts since his Klitschko defeat and picked up the European and WBA Inter-Continental heavyweight titles. He’ll be extremely motivated in his second shot at a world title, with Joshua’s WBA Super, IBF and IBO belts at stake.

It’s not totally clear who Wilder will face next, but suggestions have been made that Luis Ortiz would be the right move. Ortiz is Joshua’s next mandatory challenger for his WBA belt, but with nobody else confirmed for the American, it could make sense to clear the way for Joshua vs. Wilder.

Should the Watford man have to dispatch of Ortiz first, which in itself is not a given, then it would still push back the one fight in the heavyweight division that fans are buying in to.

We’ve seen ‘dream fights’ happen much too late in the past – memories of Mayweather vs. Pacquiao spring to mind – so it would be in the interest of both fighters and their respective promoter’s to strike while the iron is hot.

A pair of wins would mean a huge title unification matchup is on the cards. “It brings a unification fight closer, rather than waiting for next summer,” Eddie Hearn commented, so the appetite is definitely there.

Hopefully, it leads to the big fight sooner rather than later; one that will no doubt put heavyweight boxing back on the map.