Caleb Truax speaks out on potential rematch with James DeGale 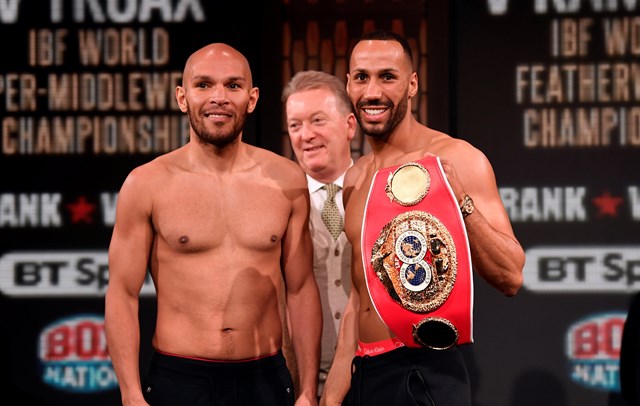 “That just goes to show you how much he was overlooking me, I think. There was no contractual rematch clause, but I would be open to it,” Traux said to Sky Sports.

But when questioned on the possibility of DeGale rematch, Traux added: ‘Yeah, absolutely.”

DeGale was visibly upset after losing the title he’d held since 2015, taking to Twitter to express his frustrations.

Devastated with my performance last night. Feel like Ive let everyone down – myself, my family, friends and fans. I dont want 2 be in any other position than No1 so going to take some time out 2 reflect and make some decisions goin forward.Thank u all for your love & support 😔💙